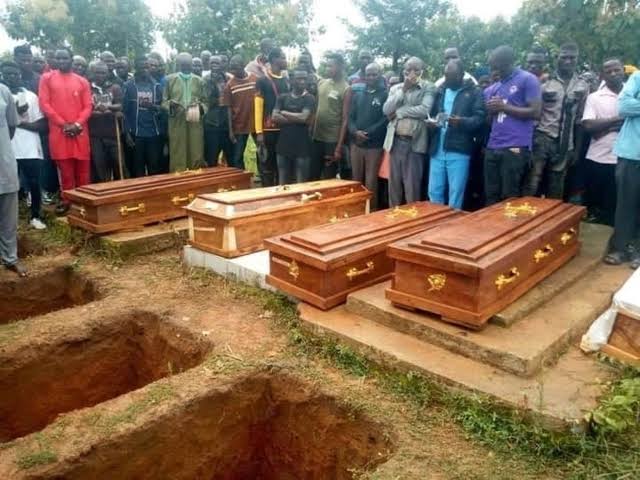 For decades, Agatu has been known for inter-ethnic clash. This ranges from Fulani herdsmen clashes with residents dow to two different  Agatu villages fighting one another.

This morning, there was a deadly attack at an Agatu village called Odugbeho and the following people are found dead:

They were all murdered  at Odugbeho Agatu in Agatu, Benue state