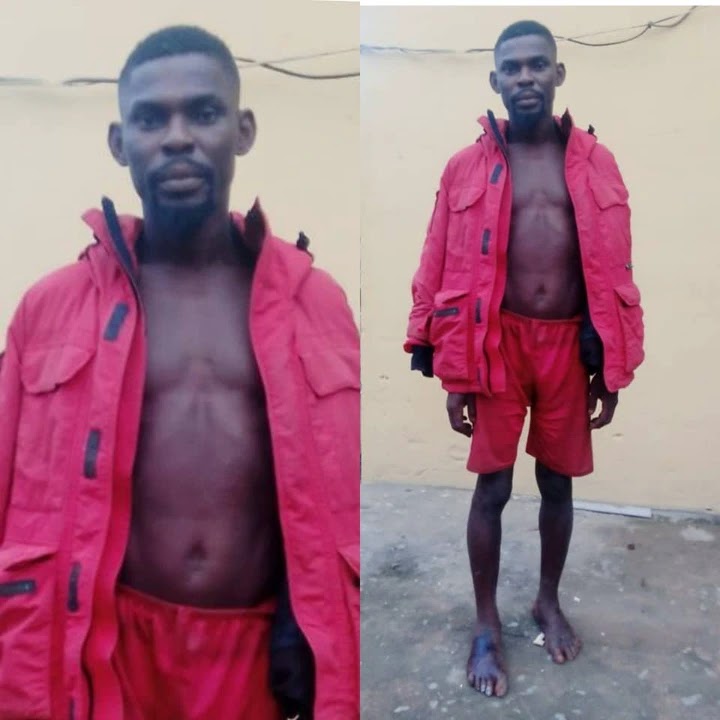 Imo state police command have arrested a 40-year-old man who is allegedly the native doctor  for Eastern security network. His job was revealed to be preparing charms for members of the Indigenous People of Biafra (IPOB)  and members of the Eastern Security Network ESN in both south east and all eastern parts of Nigeria. One of the charms he specialise on is “Odeshi”, meaning charm that prevent penetration of bullets when one is shot.

According
to police spokesperson, a 65-yr-old  name Ezeugo
Ordu who was also arrested confessed that he is a member of IPOB/ESN. Mr Ezeugo
led the police and other security operatives to a bush where 9 people were arrested
at a criminal hideout while trying to make a fresh attack.

According to the spokesperson, a 65-year-old man name Ezeugo Ordu who was arrested confessed that he is a member of IPOB/ESN. MR  Ezeugo (65) led the police and other combined security operatives to the hideout of ESN/IPOB where 9 other  members were arrested.

Among the nine people that was arrested, one of them revealed  his roles during each operations. Also among the nine, is where the  police discovered the native doctor
who allegedly prepare charms for all other  members .