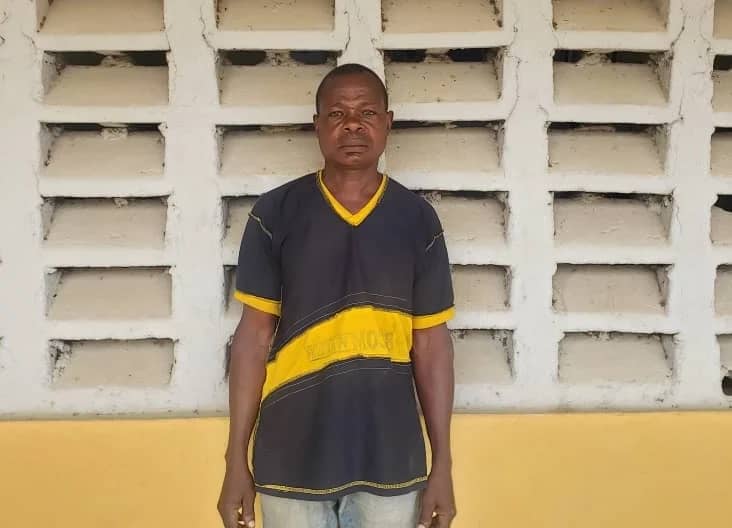 The Police in the state said the suspect was arrested after the victim reported the case to the nearest police station. They further stated that the  sensitive case had been handed over to the department of Gender Unit of the command for appropriate investigation.

“The victim personally reported the case at the Ipakodo Police Station, Ikorodu, on June 7, 2021, after her horrible ordeal in the hands of her father and police operatives arrested the suspect.

“The state Commissioner of Police, Hakeem Odumosu, has condemned the act and ordered that the case be transferred to the Gender Unit of the command for further investigation.”