A Facebook user,  Ajik St James has challenged a pastor and the general overseer of the Redeem Christian  Church of God, Pastor E.A Adeboye to resurrect the late TB Joshua like they both displayed in different videos to have resurrected dead people.

Ajik st James is the founder of a Hebrew Israelite group whose teachings centered on keeping the entire laws of the bible and not to leave any behind despite the say “we are not under the laws” by Christians.

He is known for criticizing all Christians, particularly all pastors of which the late Prophet TB Joshua is inclusive .

Ajik on his new page post mocks Adeboye and another pastor with their picture and caption:

“The man on the left brought a dead man to life again. And the man on the right brought a mother and her twin children from death to life. That is power. Today TB Joshua has died and we all looking up to them for their power. Why can’t they resurrect TB Joshua? what are friends for.”

he posted their picture along side with the above caption 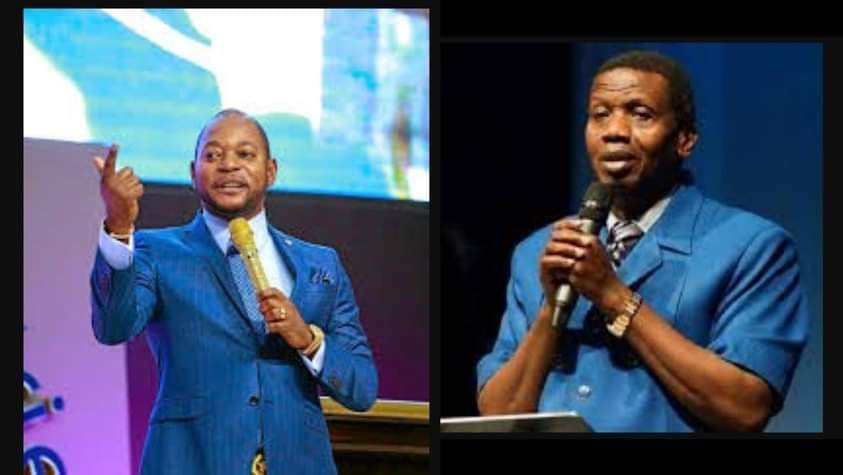