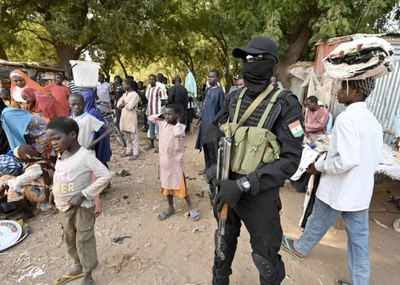 News report says  that the vigilantes were ambushed around  2:00pm  while on their way to Rafin Tukurwa village after receiving a distress call from members of the  village that bandits were around their area to rustle cows.

A resident of the community, Ibrahim Hassan, told news men  that the bandits killed the following people:

4 Malam Dauda (died in the hospital from gunshot injuries)

Ibrahim further  said Bara’u, Aliyu, and Bukar were buried at the same place and time  while Dauda was  buried in the evening when his corpse was retrieved from the hospital where he gave up the ghost.