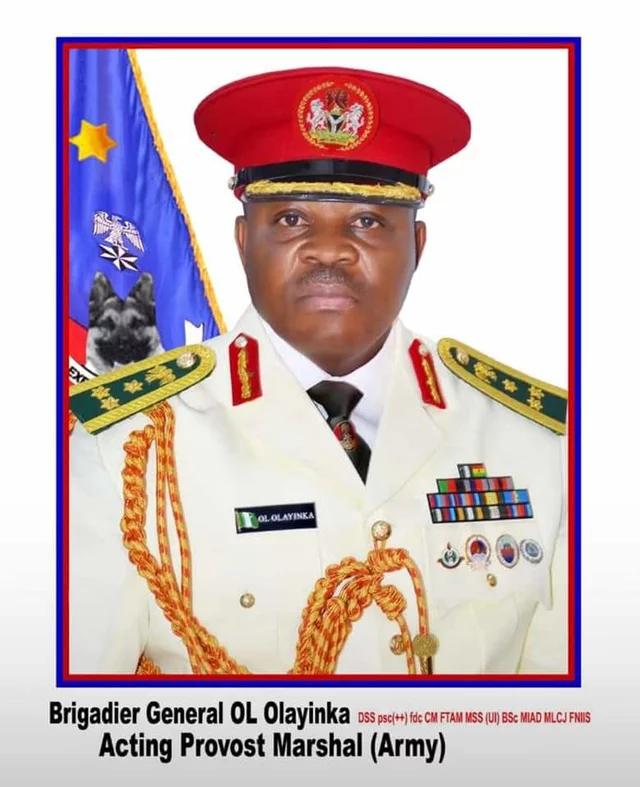 Ibrahim Attahiru who is the chief of Army Staff,  federal republic of Nigeria, died in the  plane crash that just occurred in Kaduna State.

The incident occurred on  21st may  at the Kaduna International Airport.

It was gathered  yesterday that the  ill-fated  military aircraft crashed at the kaduna airport’s runway at about 6 pm and about 11 people on board are all feared dead.

The Chief of Army Staff was on board with other dignitaries in the plane that crash and the identity of the military officers have been revealed.