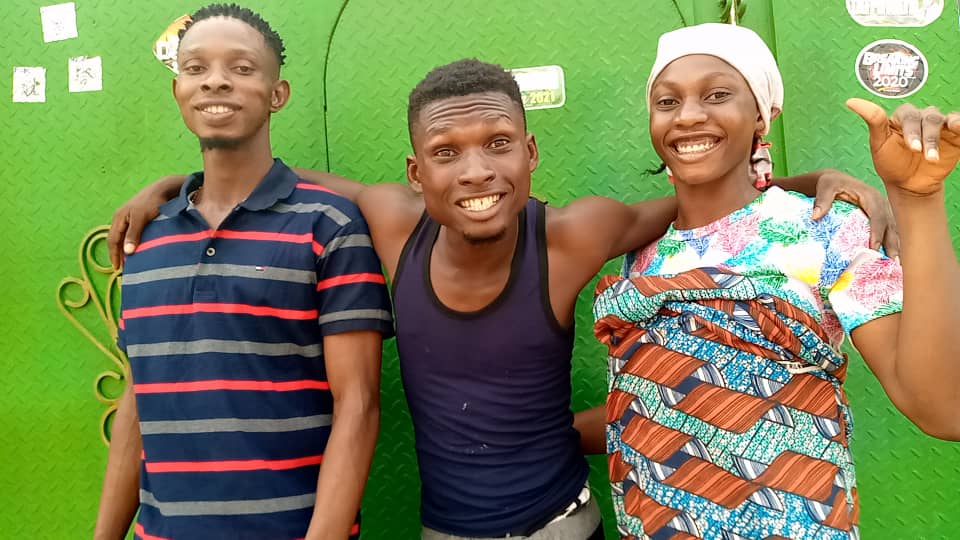 Mr blocus is a social-comic group found in 2021 by Benedicta Ajiri who hails from Delta state Nigeria.

In our interview with the founder, Benedicta Ajiri, she narrated that she have a deep zeal for acting  from childhood and had once told her parents about  becoming an actress. According to Ajiri, her  parents  never welcomed the idea until recently when her  mom gave her support. 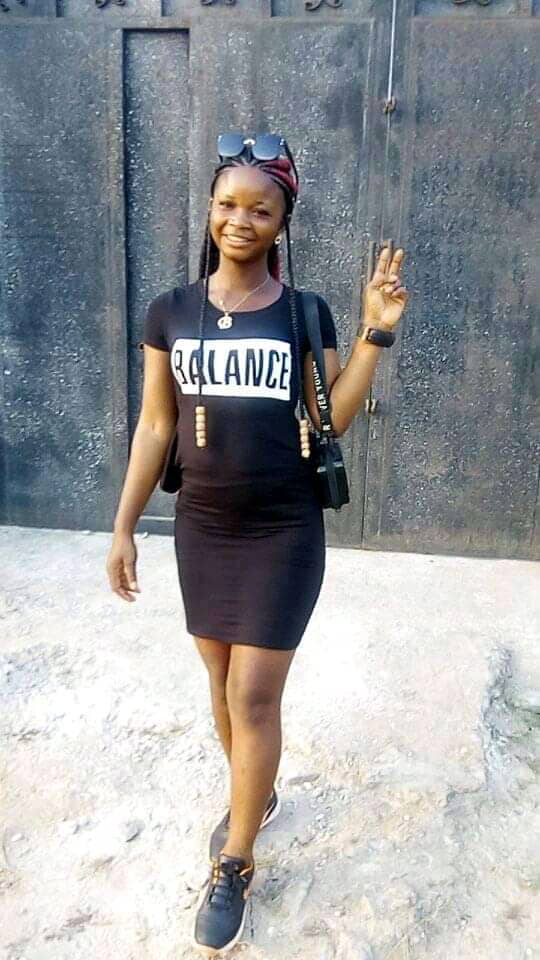 Bellow is excerpt from the interview with  founder of Mr blocus comedy:

Host: when did you become an actress?

Benedicta: I am an actress from childhood. At early age of my life, I belong to our church’s social group where acting dramas was our key role. At that early stage of life, we were able to personified almost all bible characters.  My zeal for acting can not be quantified, i had always wanted to become an actress and   never envisaged my self in any other profession.

Host: How did you come about the group, Mr blocus comedy?

Benedicta: at first when my parent discouraged me from becoming a full blown actress, I started a job to put food on our table. Early this year to my surprise, my mom told me that they made a mistake for not welcoming the choice of my aspiration which is acting. She went ahead to make refference to Mark Angel Comedy where little emmanuela was fully supported as a child actress. My mom’s statement sent cold through my spine. I left for my room to ponder about it. The next day I told my friend,  Eric felix about forming a comedy group so we can entertain people around the globe. Eric is a comic friend, he welcomed the notion and that is how we started.

Host: How id you come about the name, mr blocus ?

Benedicta: I got the name from a nollywood movie titled “Congo dance”. In that movie, a lady could not pronounce some one’s name properly and all she could pronounce is “mr blocus ” which sounds so funny. I felt such rare nomenclature could make us special so I decided to go for the name.  Eventually, Eric felix fell in love with  the name and even agree to bear the name in our skits.

Host: How do you see your self in the next three years?

Host: How old are you?

Host: do you have challenges right now?

Benedicta: yes, alot! especially in the area of finance. We hardly promote our videos because it cost alot to do that. At the moment I am the only one working  so I am using my earnings to do the little promotions. The joy is that our fans are growing daily.

Host: if you are given 100k right now what will you do with it?

Host: do you have a boy friend?

Host: what is your boy friend’s reaction about your group?

Benedicta : he is happy with the whole idea. In fact, he understand it is what I love to do. He practically told me I should continue as long as am happy doing it.

Host: Family of how many?

Host: any message for your fans?

Benedicta : I  want to thank every one that have being watching our videos and also sharing it. I have a big love for all of you.  Please keep supporting us, we love you. And to parents, don’t create careers  for your children, let them follow what they love to do. To you out there struggling to showcase your talent to the world, don’t give up, ” last last God no go shame us”.

Mr blocus comedy has newly  published a total of six videos in different channels. The videos are:

The hillarious videos that will make you laugh all day can be watched by clicking on  the titles above. Don’t forget to share and subscribe to the channel and also press the notification button to get all their videos delivered to your inbox.