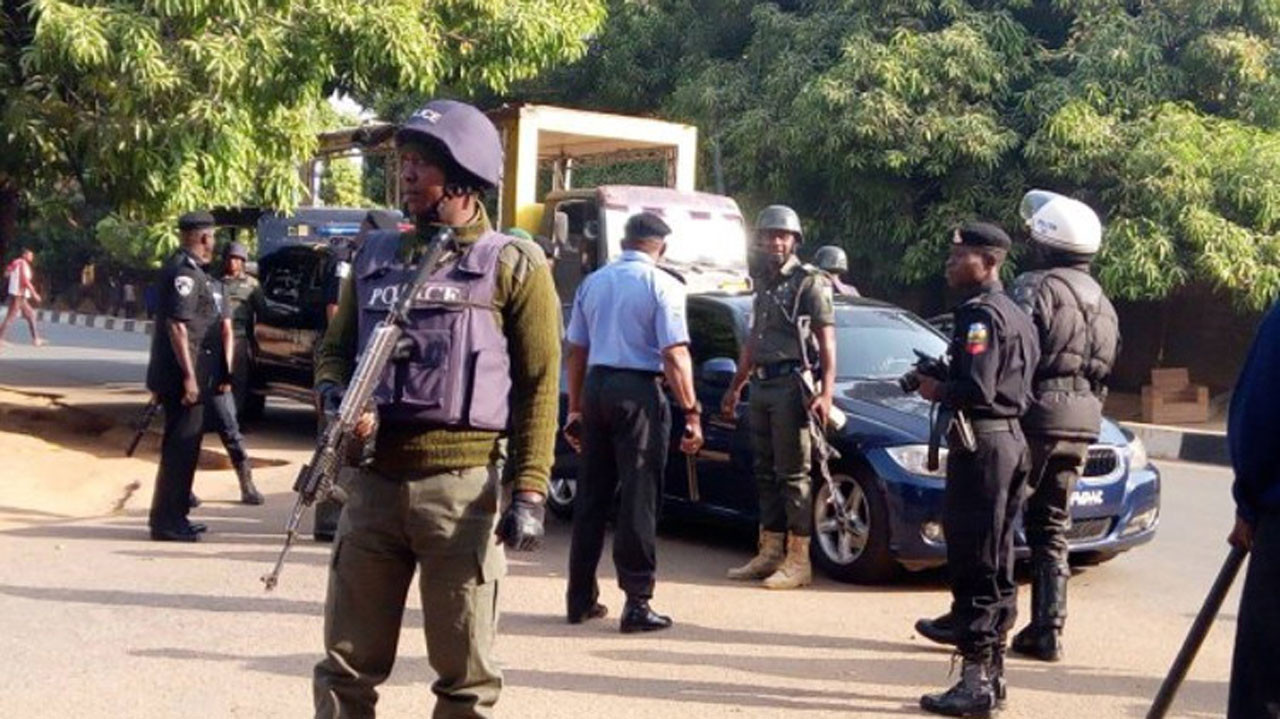 Not less than two policemen attached to Mbieri divisional police headquarters in Imo state Nigeria had been injured after another deadly attack.

This is is comming few days after a preason was attacked by gun men freeing thousands of inmates.

Mbieri is the biggest town among Mbaitoli in imo state Nigeria. Mbieri is known for battle  victory after conquering the old owerri.

< span face="Arial, sans-serif" style="background-color: white; font-size: 16px;">There have being recent series of attacks on police stations and different security units. This is fingered as one of the reasons behind the replcedment of inspector general of police by president Buhari.