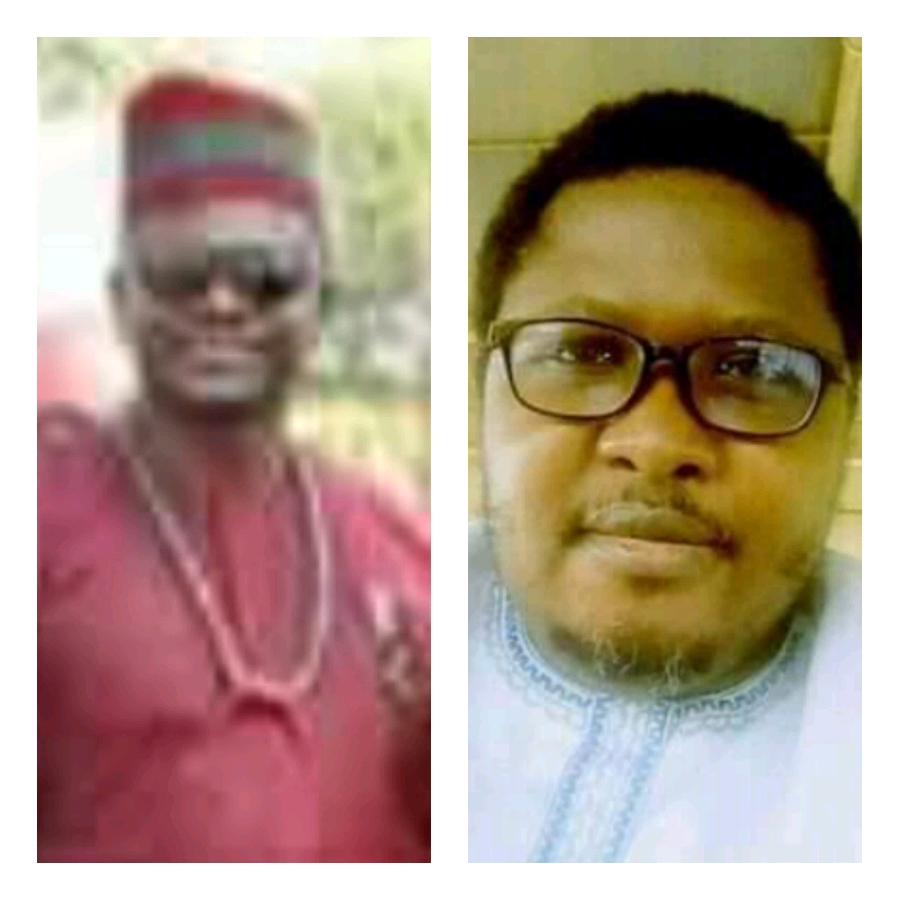 Attack on Jesus is no longer a new thing. From bible era to the present world seem to have no difference. A man  believed to have read the bible to some extent have being taking to his Facebook page to challenge Christians, asking them to turn back to the old covenant and laws handed to moses as that is the sure guide to make heaven.

Attack on Jesus by the pro-hebrew Israelite group leader, Ajik st. James seems to be a threat to pastors who are on his page in different social media, as non of them (pastors and Christians) could answer his questions.

Ajik st. James was brought up in Plateau state by his clergy parents who were one of the old missionaries that  spread christianity in the region. Ajik st. James was a minister in one of the popular churches in the north but later claimed to have found the truth. Among the truth he claimed to have found but christianity have refused to preach and observe are:

(3) The messiah never resurrected on sunday as it is not possible to count 3 days and three nights from Friday 3pm to Sunday as the bible says.

(4) That the Israelites of the bible are  black people of which black Americans, west Africans and many more black race are the real israelites the bible is talking about.

Ajik st. James who spared no one have  called on christian pastors and leaders to start telling their members real truth and come into repentance by giving away all that are not biblical.

Pam Yak, a close friend on Facebook (suspected to be a pastor) seems to no longer bear the numerous points of Ajik st. James thus attacked him and also called on Christians to ignore him.

Pam Yak made the call on his face book page calling Christians to ignore the pro-black hebrew leader  by Posting his profile picture. However, two persons who commented so far as at the time of filing this report  could not know who Ajik st. James is.

HEY, CHECK THESE OUT TO CONTINUE READING…