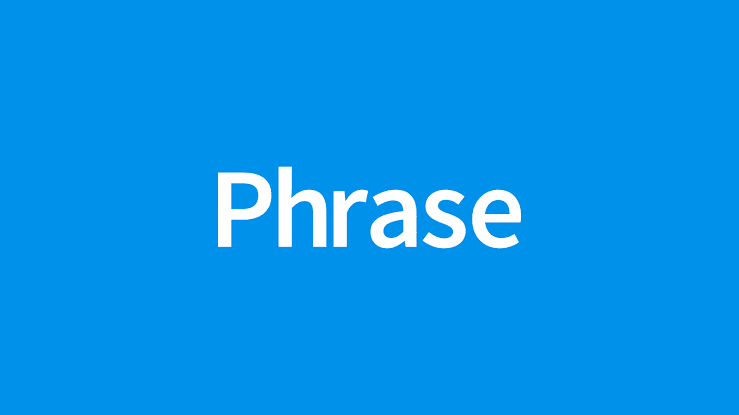 On 8 July 1974, Nigeria woke up to the claim by Godwin Daboh that the Minister of Communication, Joseph Tarka, had used his office to enrich himself.

The claim was earth-shattering. Daboh claimed that Tarka had set up a company, Keatar ( with Ikeazor) to run multimillion contracts awarded by his Ministry.

He further alleged that he assigned a dedicated government telephone line to his mistress who wasn’t a government official. There was bedlam.

13 July 1974, Daboh went to a Lagos High Court and swore to an affidavit verifying his allegations as true. Police got involved and muddled its investigation. No thanks to Compol Sunday Adewusi.

As the debate went on, Daboh released tape of secret telephone conversation of Tarka and a contractor in which he was heard demanding 6% kickback. Salacious.

Tarka was forced to the wall. Late July 1974, Daboh was physically attacked at a party in Lagos by a supporter of Tarka. Daboh launched another round of vicious campaign against Tarka.

Then, the phrase, “if you Tarka me, I will Daboh you”, emerged.

3 August 1974, Tarka resigned as Minister of Communication to clear his name.