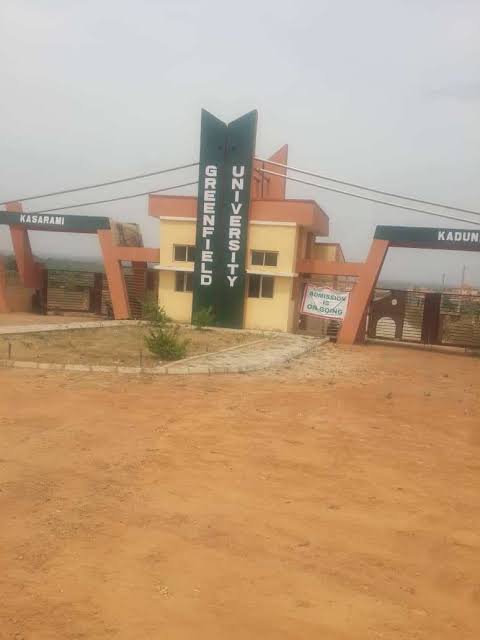 Kidnappers  have abducted some students during an attack on a new private university in Kaduna state Nigeria on Tuesday night.

The latest kidnapping incident is the first major attack that bandits will launch on communities around the Kaduna-Abuja Highway since the total of  300 female soldiers were deployed to the general area in January 2021.

In an investigation, eyewitnesses said the gunmen stormed the university last night and started shooting sporadically, before taking some of the students to their hide-outs.

The villagers  said that the university with about forty students population does not have enough security on the ground, despite being located in one of the epicentres of kidnapping, a situation which they believe made it easier for the bandits to gain easy access into the institution.

In recent time, Kaduna state  has been facing alot of attacks by bandits including assaults on schools.

While ten out of the 39 have been released, the fate of the remaining 29  still hangs in the balance.