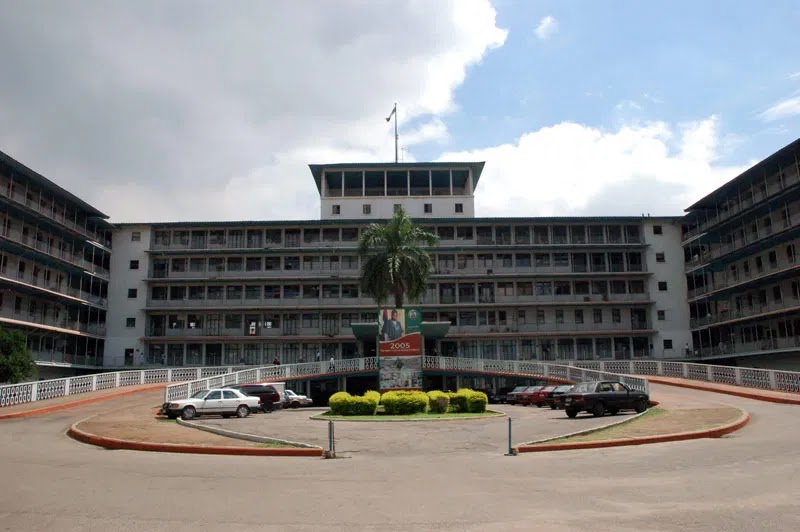 Ibadan Chapter of the Nigerian Association of Resident Doctors (NARD), University College Hospital (UCH),  says the association lost over 17 doctors to the wave of coronavirus pandemic.

The president, Mr Hussein, who justified  the association’s decision to join the nationwide strike of the Nigerian Association of Resident Doctors (NARD), explained that the families of the lost  doctors were yet to benefit from the Death-in-Service Insurance Scheme of the country.

According to Mr Hussein, the doctors were also protesting the non-payment of outstanding salaries  across the country and also demanding for an upward review of hazard allowance, among others issues.

They further decried the agony  of three months of no salaries, despite their uninterrupted services to the nation.

Mr Hussein further  said in spite of the three-months window given to the government to review medical  hazard allowance, the allowance had remained at  five thousand naira monthly.

Hussein also explained that the strike began  on the heels of the expiration of the sixty day  (60)  ultimatum given to the FG on January 25.