Skip to content
HomeBlognewsTEARS AS MUSIC ICON, DMX DIED AT 50 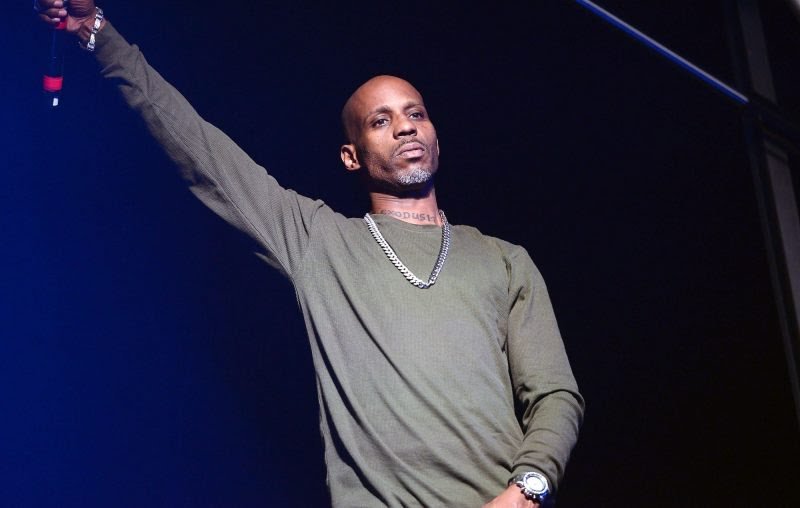 Stars around the world have begun to pay tribute to Earl Simmons, known by his stage name DMX  following the news that the rapper is dead.

The music icon died today  9th April, 2021. Earl Simmons (DMX) was admitted in the hospital  on April 3 and was diagnosed with heart attack. there was  report  of drug overdose but it is not clear if that is behind the cause of DMX’s demise. He was admitted under intensive care unit and on life support before his death.

The family confirmed the news  in an official statement .   The rapper was 50 years old.

A close fan, T.I shared a video  clip of DMX’s 1998 song titled ‘Slippin’’ on Twitter, captioning it: “Rest In Peace to a cultural icon. There are no words that can mend the loss the hip-hop community felt today.”

Watch the song as Twitted

In an official statement, DMX’s label home Def Jam announced that it was “deeply and profoundly saddened by the loss of our brother Earl “DMX” Simmons”. “DMX was a brilliant artist and an inspiration to millions around the world,” the statement read.

“His message of triumph over struggle, his search for the light out of darkness, his pursuit of truth and grace brought us closer to our own humanity. Our thoughts and prayers are with his family and all those who loved him and were touched by him. DMX was nothing less than a giant. His legend will live on forever.”

Earl Simmons  known by  his stage name, Dmx was an American songwriter, actor  and a rapper.

May his soul rest in peace from all of us, OCHESY BLOG!!