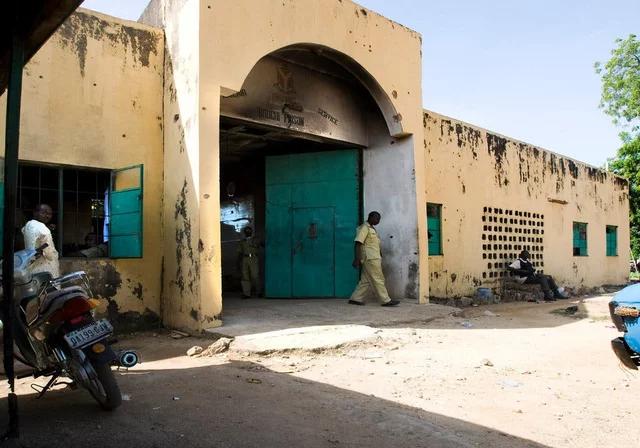 After few days of a deadly attack that led to the escape of thousands of prisoners in Imo state, Nigeria, not less than  two officials of the Nigerian Correctional Service (NCS) and several inmates in Bauchi State  have been seriously  injured in a prison riot.

Spokesman of the Nigerian Correctional Service in Bauchi state, Abubakar Adamu told news men that the State Police Command swiftly sent a team of Anti riot police  to prevent a jailbreak in the state.

Abubakar Adamu who debunked claims of heavy  gunshots  at the  Bauchi Correctional centre, stated that the inmates started  the violence as a means of escape following Monday’s jailbreak in Imo State Nigeria.

VIEW THE ADS TO CONTINUE READING

“There was a riot, not sporadic gunshot traced by inmates. It was the inmates that instigated the riots, maybe wanting to break the prison and get out.

“It was as a result of what happened in Imo State where some gunmen broke the prison and got away with some inmates from there. We have some conspires from the south and they are serving their sentences here.

“Hearing what happened down south, they wanted to experience the same thing here in Bauchi. We thank God the issue has been quenched.” Said Adamu