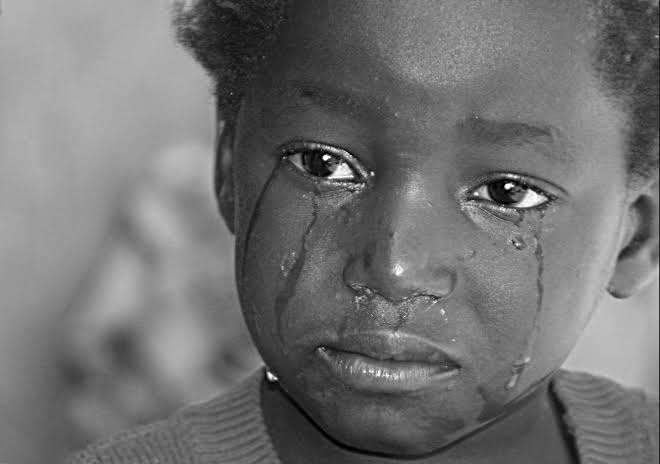 The reason for his action was unknown as of the time of writing  this report, but it was gathered that the sad incident happened following a misunderstanding between the husband and wife.

Moreover, the five-year-old daughter of the deceased, Fayoke, who was said to  witnessed how her mother was strangled by her father, was reported to have said that she saw her dad  on the bed turning her mother’s  neck when she was going to the toilet to defecate in the morning.

The young girl also stated that her father threatened to kill her if she tries to run outside to seek help from neighbours in the compound.

According to a neighbor, residents of the area had  told the deceased’s brother through  phone about the incident and he later invited the police to investigate the sad incident.

“Able bodied men who are  neighbours lock up the  lifeless body and the man  inside the same  room so that he won’t escape as the deceased’s brother went to the police station in  Enuowa,  Ondo state to report the matter,” the source narrated.

According to punch, the Police Public Relations Officer in the state, Mr Tee-Leo Ikoro already confirmed the arrest of the killer  and also said the case had been forwardes to the state Criminal Investigation Department for detail investigation.