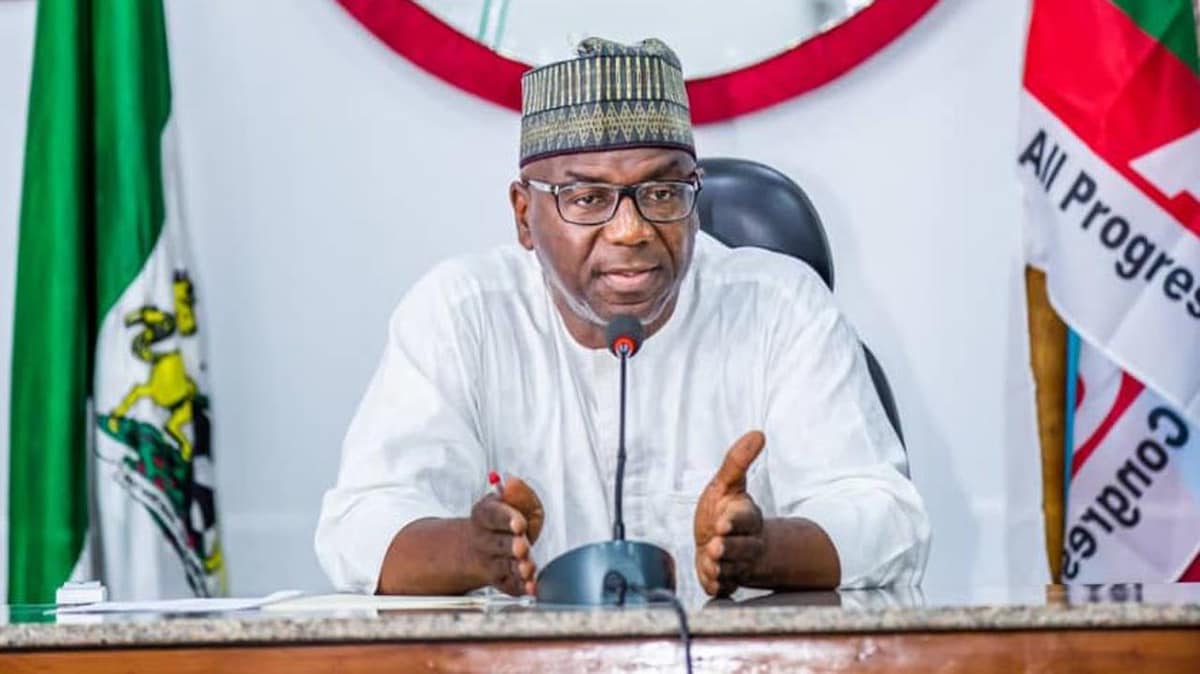 – The issue of Hijab took another curve on Monday, March 22 – Some churches and shops were assaulted by the criminals – The state chapter of the Baptist conference had cautioned the government to regard the rule on the discussion encompassing the hijab.

A report by The Nation shows that the emergency regarding hijab (shroud) wearing in Christian grant-aided mission schools took a brutal turn on Monday, March 22, in Ilorin, the Kwara state capital.

Ochesy.com gathered  that scores of hooligans  vandalized churches, shops and schools in Sabo-Oke, Muritala Mohammed way and different regions of the city. The report said that different spots affected by the crises includes  Post Office, Surulere and Maraba where churches and Christian schools are found. Nigerian Tribune additionally detailed that it took joined endeavors of officers and men of the Kwara state police command, Nigeria Security and Civil Defense Corps (NSCDC) and the Nigeria Army to forestall the overstep down of law and order.

As per the report, the strained circumstance sent feelings of dread and fear down the spines of inhabitants of the territories. The hoodlums  displayed blades, cutlasses, bottles and other risky weapons, while walking through certain streets in the city. It was additionally reported that some of them wore covers clearly to cover their identity. In spite of the fact that the entryway of the Cherubim and Seraphim College Sabo Oke Ilorin was safely bolted, the gangsters pulled stones and other risky rockets into the premises even with the presence of military agents positioned at the passageway door of the school.

The Kwara government who is being led  by Governor Abdulrahman Abdulrazaq has been asked to regard the rule of law concerning schools of strict bodies in the state. It was reported  that the appeal was made by the Kwara Baptist Conference in a statement gave by the president, Rev’d. Dr. V.S.A Dada.

The Conference had attributed the state government’s activity of shutting religious bodies schools as committing contempt of court over the issue. Rev’d Dada  noted that the matter is still  before the Supreme Court, adding that a high court ordered the existing status quo be maintained so as to decide the way forward.