Well known nollywood actress, Folake Aremu, AKA Orisabunmi has passed on to the great beyond. The sad news of her death broke early this morning. 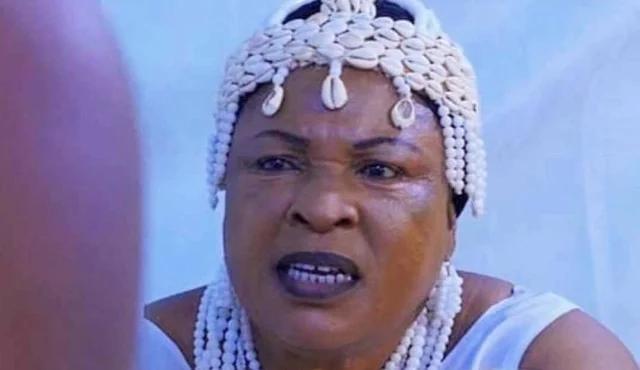 The report from Nollywood circle reads:

”We have just got the news of the demise of one of our Veteran Actress, Orisabunmi. May her gentle soul rest in perfect  Peace. Folake Aremu AKA Orisabunmi has been a great part of the film making industry for more than four decades. She starred in productions including Arelu, Yanponyanrin and many more”

May her soul rest in peace 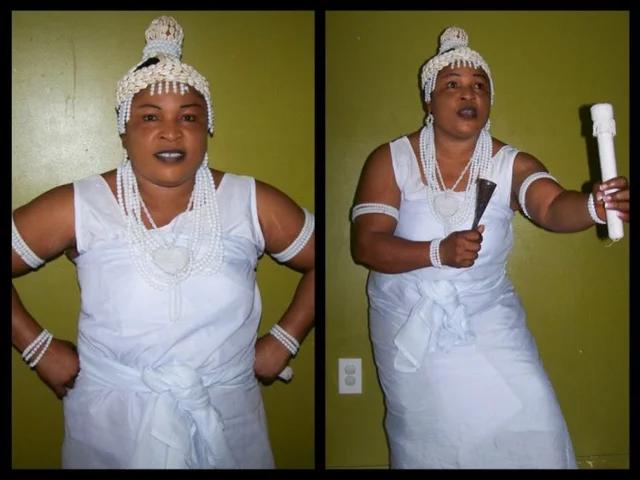 The cause of her death was still unknown as of press time.