Skip to content
HomeBlognewsFINANCE: Meaning, types and uses of Budget 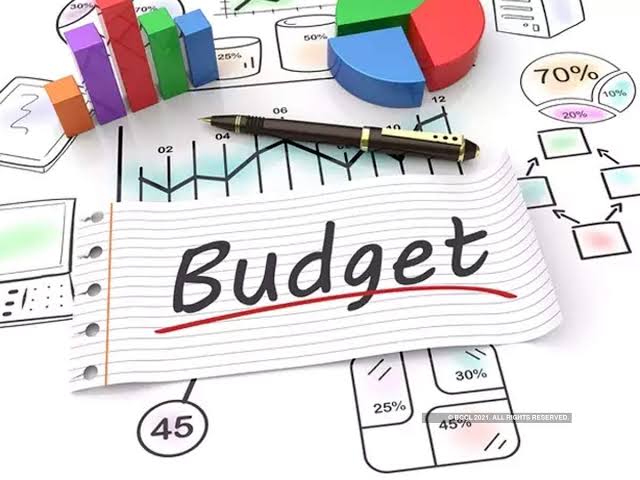 There are two basic types of the budget which are Budget Deficit and Budget Surplus.

1. Budget Deficit: Budget Deficit is said to be in occurrence, when the estimated government revenue for a given year is less than the proposed expenditure for that financial year.

iv. Budget Deficit can be used as a remedy for inflation by increasing the aggregate expenditure and demand.2. Budget Surplus: When the proposed government expenditure for a given year is less than the estimated government revenue for that financial year, then there is said to be a Budget surplus.

i. Budget Surplus can be used to reduce inflation pressure on the economy by reducing the aggregate spending (demand).ii. Budget Surplus is sometimes used in order to meet one of the conditions of world financial institutions for lending money to enable the borrowing country to revitalize its economy.The Budget is said to be Balance if the proposed government expenditure for a given financial year is equal to its expected revenue.

1. Object Presentation Of Expenditure, also known as Object Budgeting:- In this type of budgeting, the government presents its expenditure for a given financial year according to the objects or items money is going to be spent on. These items could include things such as social infrastructures, salaries, transport charges, office equipment, subsidies, etc.2. Functional Presentation Of Expenditure Or Functional Budgeting:- In this type of budget presentation, the purpose of the total government expenditure is been shown. Functional Presentation of Expenditure enables one to know the amount spent on the various sector of the economy such as education, health, agriculture, etc.