An influential Zimbabwean socialite who is also a businessman, Genius ‘Ginimbi’ Kadungure had been reported dead. He  died in the early hours of Sunday 8 November, following a serious fatal accident  along Borrowdale Road, the country’s capital city, Harare.

Mr. Ginimbi was reportedly said to be  speeding along  Borrowdale Road when he got  head-on collision with another oncoming Honda Fit. Ginimbi  was thrown out of his flashy Rolls Royce Rave after the  crash. His vehicle caught  flames and engulfed other passengers.

Not less than three other passengers who were in Kadungure’s Car died on the spot. They  are yet to be identified according to reports but it was said that  popular fitness bunny and socialite Mimie,  Moana is one of the victims. Mr Ginimbi died hours after he shared a video saying he was heading out for birthday celebration of Moana at at a Nightclub called Dreams night club. The Rolls Royce in the  Instagram video that he posted is the one that he died inside.

Watch photos from the scene below; 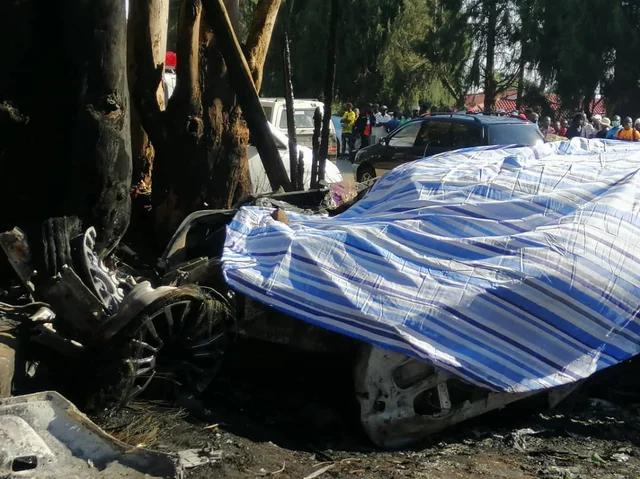 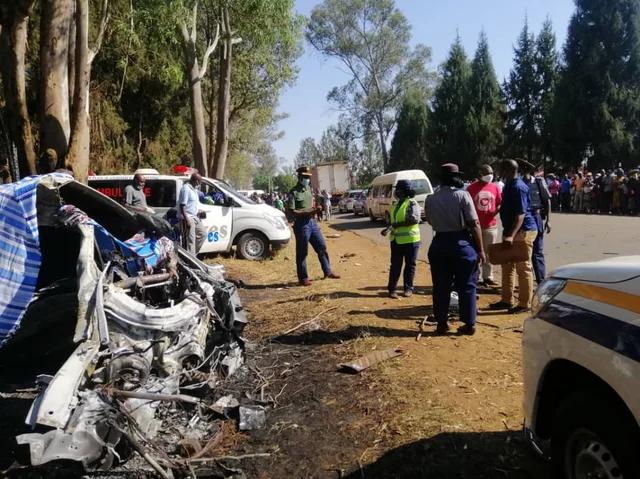 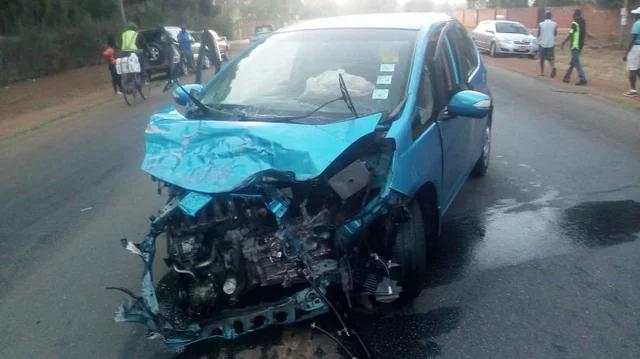 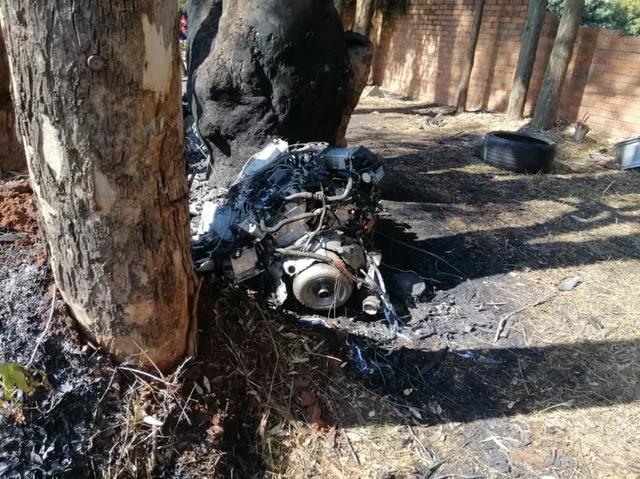 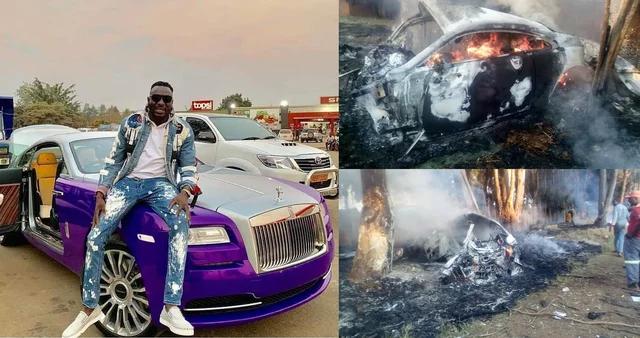