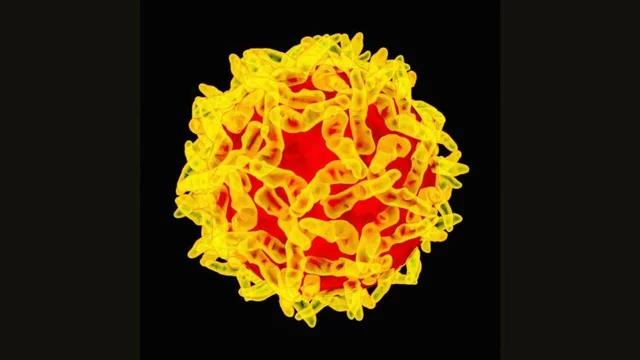 As the battle against the novel coronavirus amplifies  with high  fears of a second wave, an unknown deadly infectious disease is on the rise and it is believed to have have high fatalities as already recorded.

Nigerian Centre for Disease Control (NCDC) who stated on Saturday also confirmed it. The commission said that there was a reported deaths from a “strange illness” in  Enugu and also in Delta state. They attributed that to be caused by yellow fever, which is an acute viral haemorrhagic disease which is capable of killing within 10 days if symptoms become severe within such time frame.

The authorities on thursday in Enugu  said a unknown  ailment had claimed many lives.  The body stated that over 50 people had died in parts of  Enugu since early September this year when it began spreading.

Also, government of Delta State confirmed that the strange illness  spreading in the state was also yellow fever, according to initial investigations carried.

The  health commissioner of  Delta State, Mordi Ononye, stated that the number of deaths recorded so far at the time of this report was about 22 persons .

In a clear statement on Saturday, the pragmatic NCDC director, the person of  Chikwe Ihekweazu, stated that Delta notified the commission about the cases presenting with symptoms of yellow fever on 2nd November 2020, while the case of  Enugu State followed suit on 3rd November .

According to the health offers, most of the victims had symptoms such as fever, fatigue, jaundice, headache and vomiting (with or without blood mostly ).

“As of 6th November, 3 samples from Delta and one (1) sample from Enugu had  tested positive for Yellow Fever. The test was carried out  at the Irrua Specialist Teaching Hospital Laboratory in Edo state  and also at the NCDC’s National Reference Laboratory in Abuja, the Capital of Nigeria.”

He stated that  the NCDC had set up an incident management system to coordinate, manage and give response activities and had also sent Rapid Response Teams to the two respective states.

His words; “They are carrying out active case searches, risk communications and community engagement as well as ensuring prompt management of cases, while our sister agency, the NPHCDA is planning a vaccination campaign”,  stated Mr Ihekweazu.

He further stated that  more samples were being tested from both states to understand the causative organism of the current outbreak.

Director-general of the body said that the commission’s epidemiology teams from both states are currently leading the investigation with support from the NCDC, the National Primary Health Care Development Agency (NPHCDA) and the WHO.  He further stated that members of the public will be enlightened regularly.