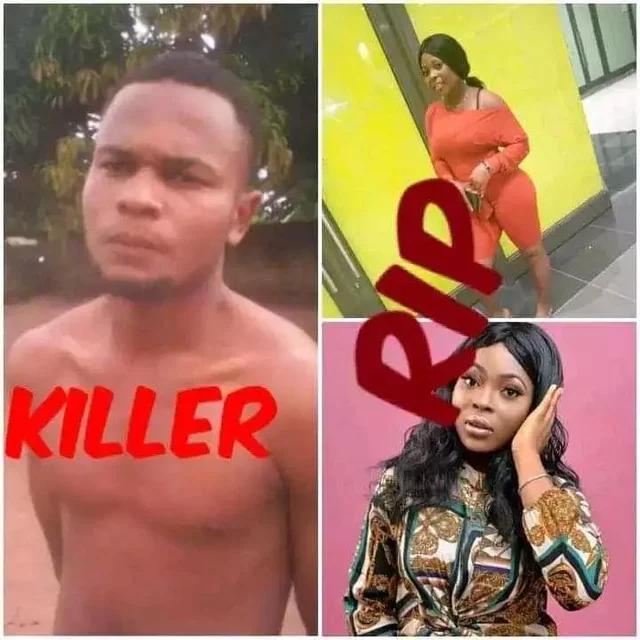 A 400 level student of Michael okpara university of agriculture, umudike (MOUAU) had been reported dead following a sexual disagreement between her and the boyfriend.

A Facebook user posted the news on a group named ” NDU LATEST NEWS ” expressed shock and disappointment on how possible would a man kill girlfriend for refusing to have sex with him. 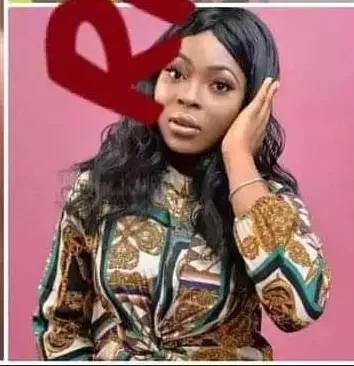 The murdered lady is recognized as Glory James who is a final year student of the university . 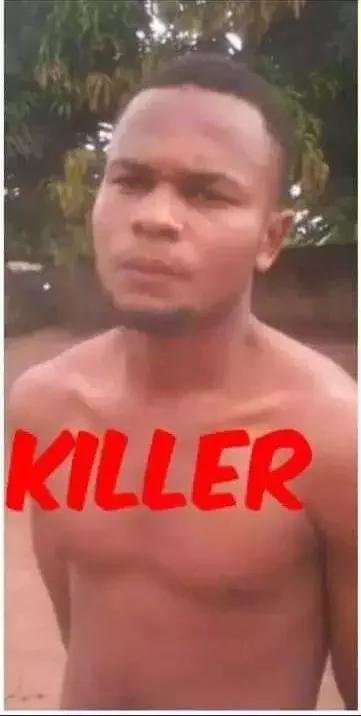