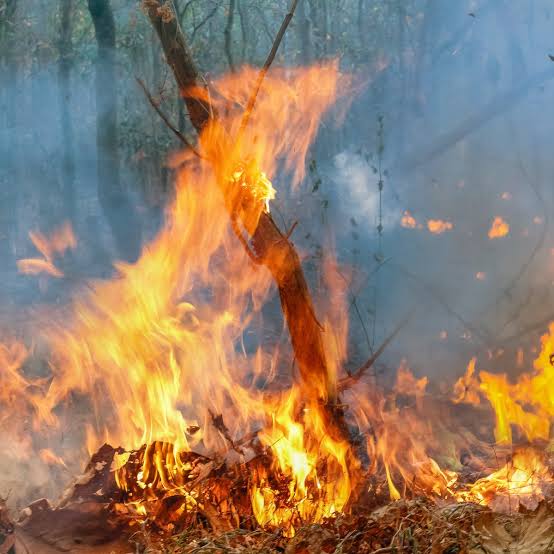 A boy of 13-year-old, Ifeanyi Umoke by name sustained burns in several parts of his body after he was thrown into fire for stealing uncooked rice. 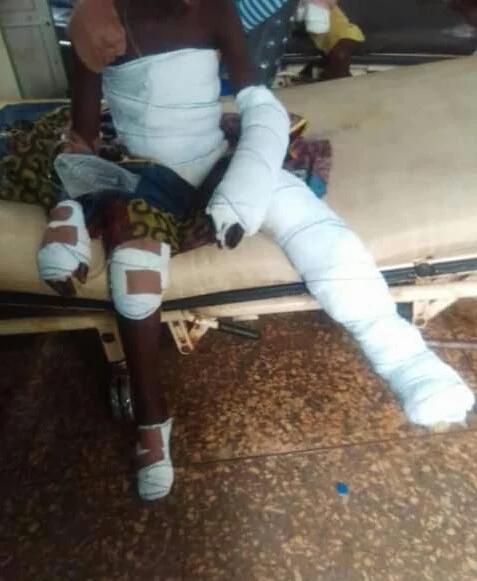 Investigation shows that the mother of the boy   is late, while his father is bedridden with an undisclosed  chronic mental illness. The Lad was thrown into fire by two traders who accused him of stealing food  from a shop at the nearby market.

After the cruel act, the perpetrators identified to be Paul Ifere Amah and Paul Nweke left him helplessly until he eventually passed away.

The Chairman of Human Rights Defenders in the state, Sampson Oko Nweke confirmed the incident in a statement. He  condemned the dastardly act with all strong words as he expressed his condolences to the family and  friends.

“HURIDE got a call from  Mr George Etamesor of the HRCRC over this grave abuse on this poor child,” Mr Nweke said.

“Because he was caught trying to steal some rice in their village market, he was tied up, thrown into burning fire in a refuse dump in the market and allowed to roast like a goat. The perpetrators, Mr Paul Ifere Amah and Mr Paul Nweke of the same village after committing this evil, saw the critical condition of their victim, yet they abandoned him to groan to death.

“It took the intervention of sympathisers to rush him to AMURT hospital there in Effium, but due to the severity of the damages, the roasted boy was declined treatment. Efforts were thereafter made to bring him to AE-FETHA2 where he is currently battling between life and death. 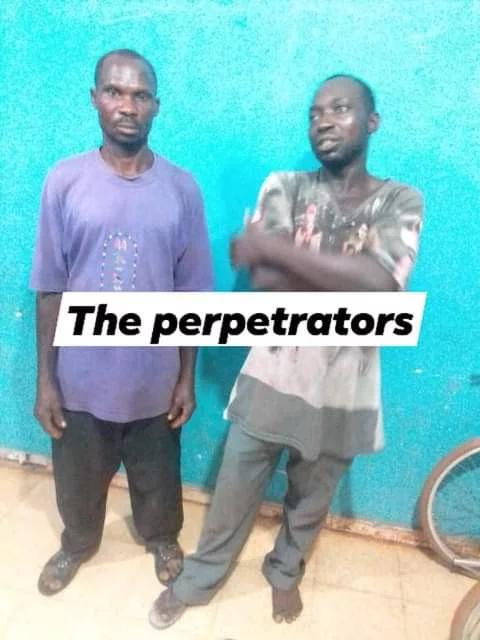 When they  interviewed the perpetrators, they stated;

“Ifeanyi has been in the habit of stealing cassava, yam and others. So this time, we caught him stealing our rice and we decided to teach him a lesson so that he will not come back to steal our food again. It was not our intention to burn his whole body. We only tied him up and after beating him, we tried to roast his toes in the fire, but because he was struggling, he slipped of our hands and fell into the fire and got burnt beyond our expectation. So far, the police have duly been communicated.”

Spokesperson of the Ebonyi State Police Command, DSP Loveth Odah, also confirmed the odd incident, however, said the police are yet to receive an official statement on the matter