The Kaduna state vigilante service, KADVIS kicks off submission of forms in chikun local government area of the state around 9am, Monday September 7th.

The commission had announced the sale of her forms after the Kaduna state government entered a memorandum of understanding with the commission to take over the internal security of the state as well as securing schools.

Most of the applicants arrived at the venue of the exercise as early as 7am in order to be first attended to but the story came differently as the approach used by the co-ordinators were very slow.

Applicants from rido ward were the most populated at the scene but they were not attended to till it was around 3pm.

All forms were successfully submitted at last and there was an atmosphere of joy after the whole exercise.

One of the applicants, Ogwuche Sunday spoke to our correspondent briefly.. 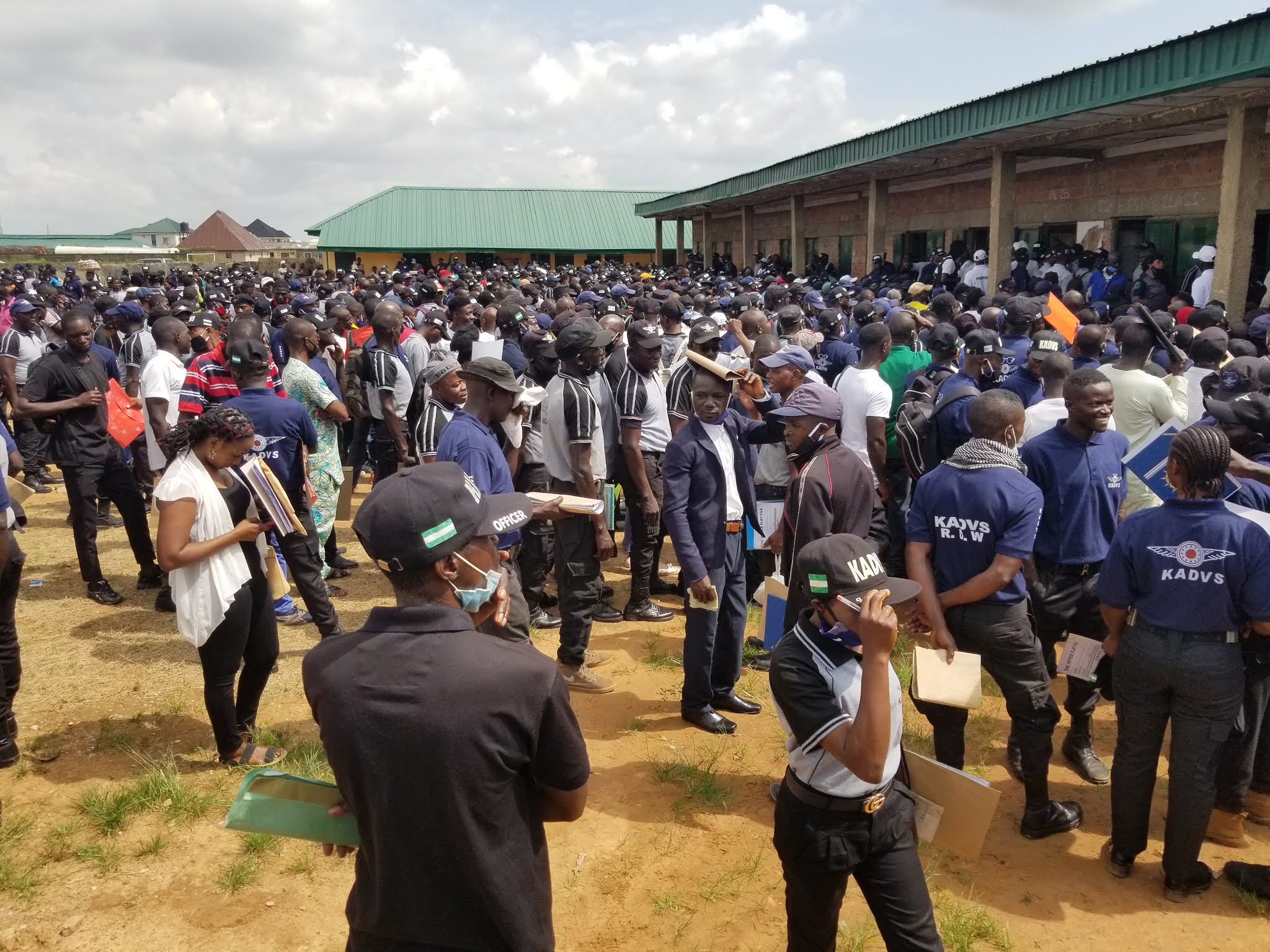 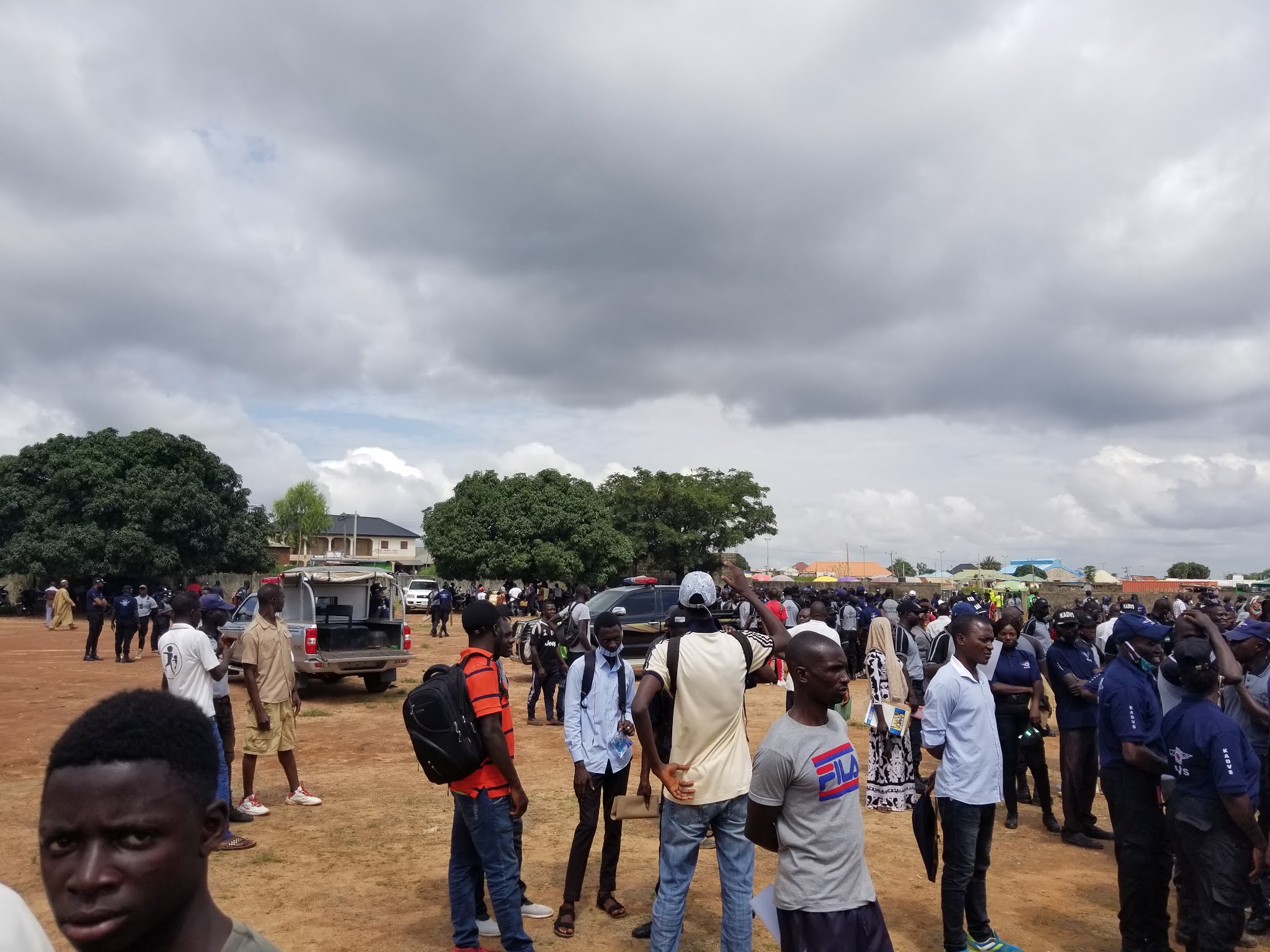