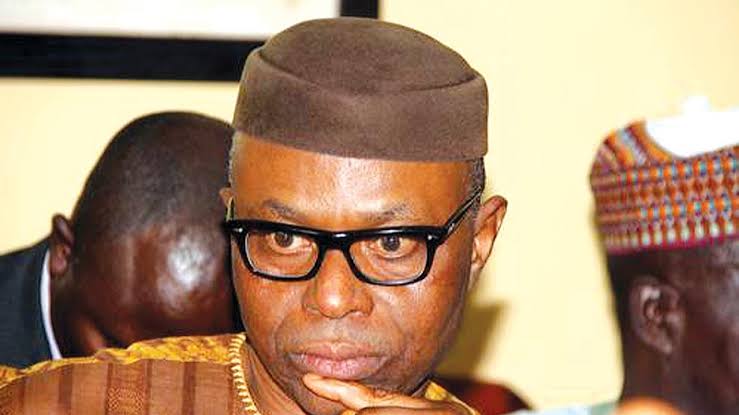 Former governor of Ondo State, Olusegun Mimiko, has stated that  he will not reply  to the different  allegations levelled against him by the incumbent governor, Oluwarotimi Akeredolu, pending when the governorship campaigns begin.

He stated this on Sunday in Ondo when he hosted the Deputy Governor, Agboola Ajayi, at his residence.

Ajayi  defected to the Zenith Labour Party (ZLP) in the hope of clinching the party’s gubernatorial ticket for the soon to come  Oct. 10 election.

News Agency of Nigeria (NAN) reports that Akeredolu decried how several projects were abandoned  by the previous administration, describing this as full disgrace to governance and a pure  disservice to the people of the state.