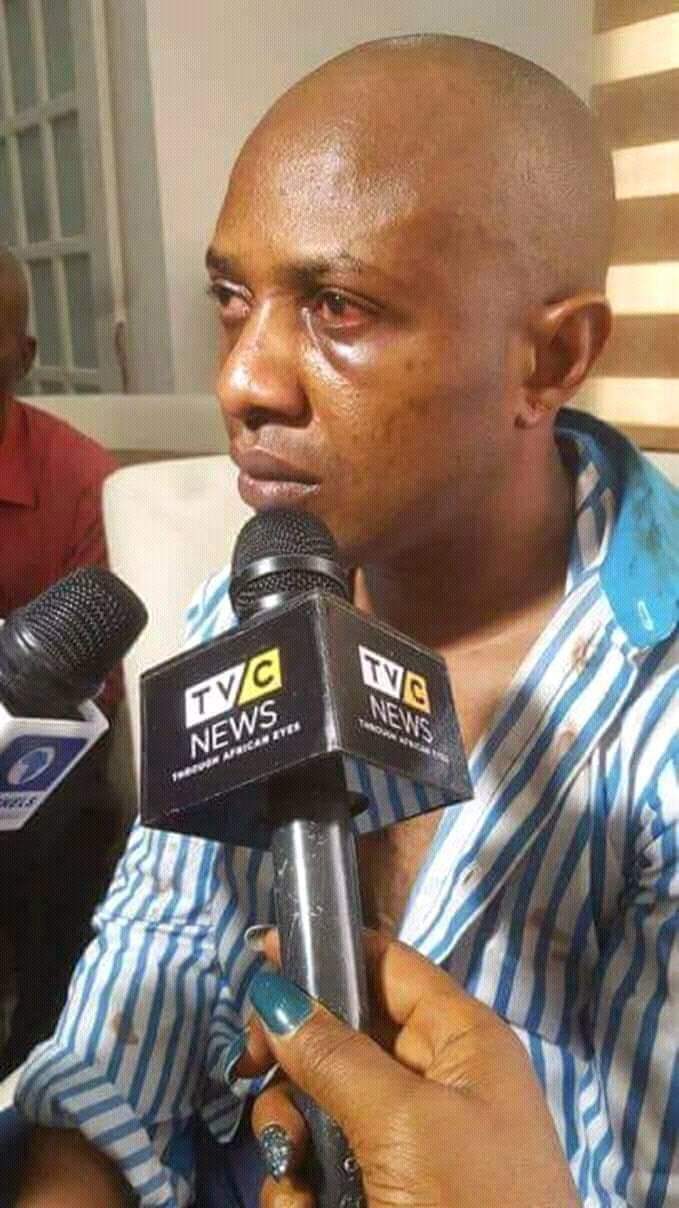 Lagos High Court on Monday sentenced popular notorious leader who specialised in kidnapping to death. Chikwudubem Onwuamadike, known  as Evans was nabbed some times in June 2017 and arraigned on a serious two-count charges of conspiracy to commit kidnapping and kidnapping. The  Government had said Chukwudubem Onwuamadike (Evans) conspired on February 14th, 2017 around 7.45pm exactly  at Ilupeju, Lagos state, to kidnap one Mr. Donatus Dunu and collect €223,000 as a ransom for his release. Evans was nabbed after Nigeria  police special squad caught up with him at his house located  No. 3, Fred Shoboyede Street, Magodo, Lagos stste. Evans, the kidnap kingpin plainly confessed to being responsible for several high-profile kidnap activities  in many Nigeria  states, especially Lagos. He publicly confessed to have  earned money running into billions from the  unlawful activities, having recieved from some of his victims, up to $1 million each as ransom.