Skip to content
HomeBlognewsMAN THREATEN TO RAPE NEPA STAFF FOR DISCONNECTING HIS LIGHT.

An angry man waged war against female staff of power holding company of Nigeria (PHCN) for  disconnecting his light.

The angry customer was seen holding and dragging his seized wires with the female staff and refused to let go. The lady later  gave it back to him after he threatened  to rape her.

The furry man narrated how an illegal disconnection by PHCN led to the death of his son and threatened to rape the female staff right there if she refused to give him back the wires. He was so serious that he went pant down before she finally released the wire to him.

What do you think about this man’s action? Crazy or what? 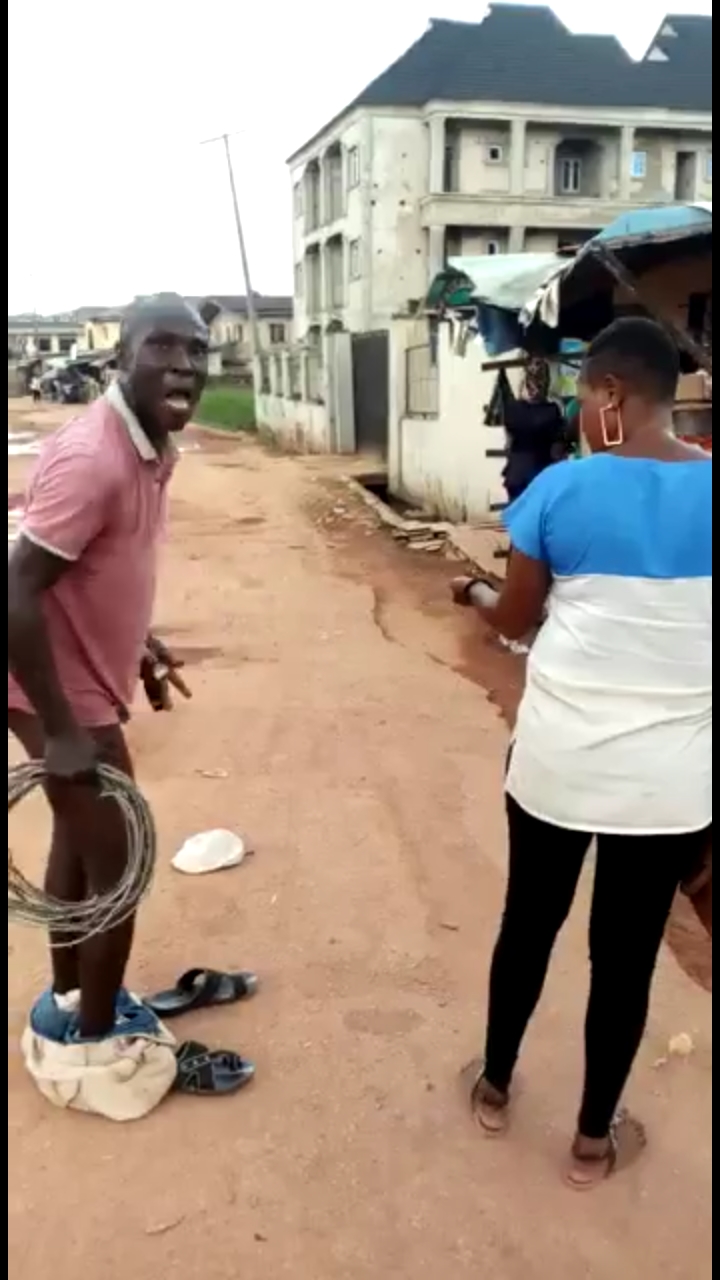 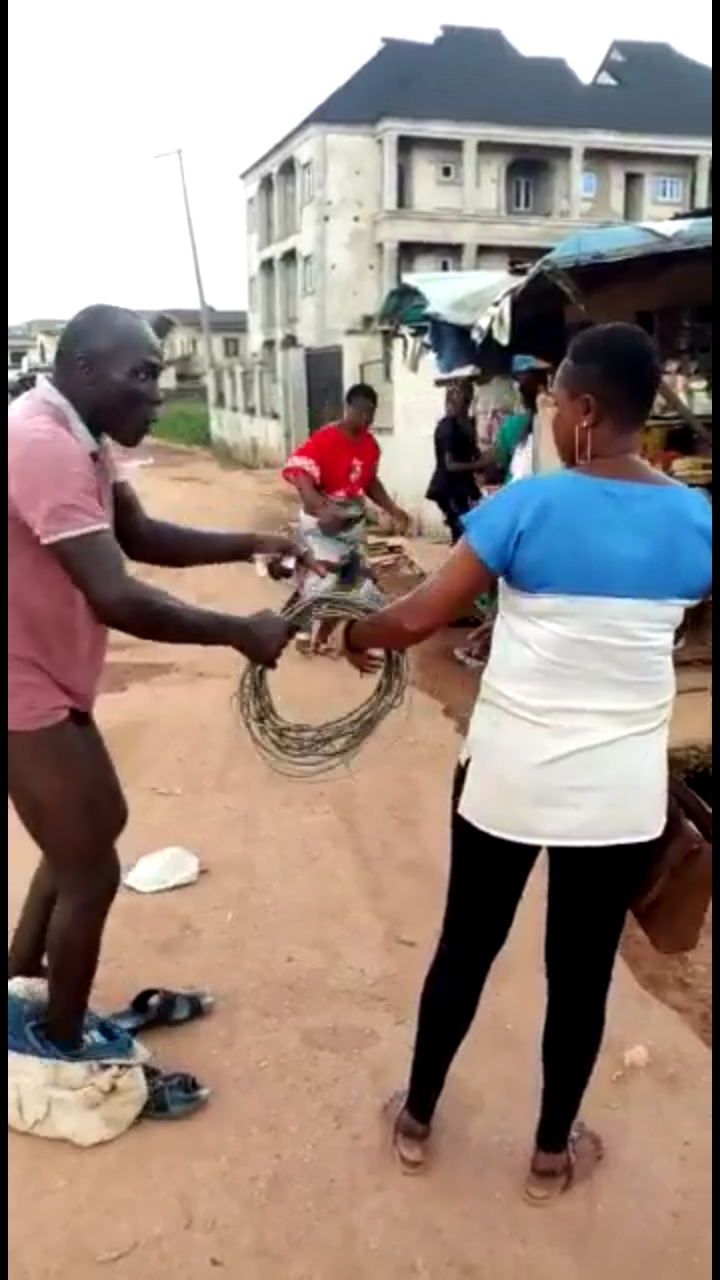 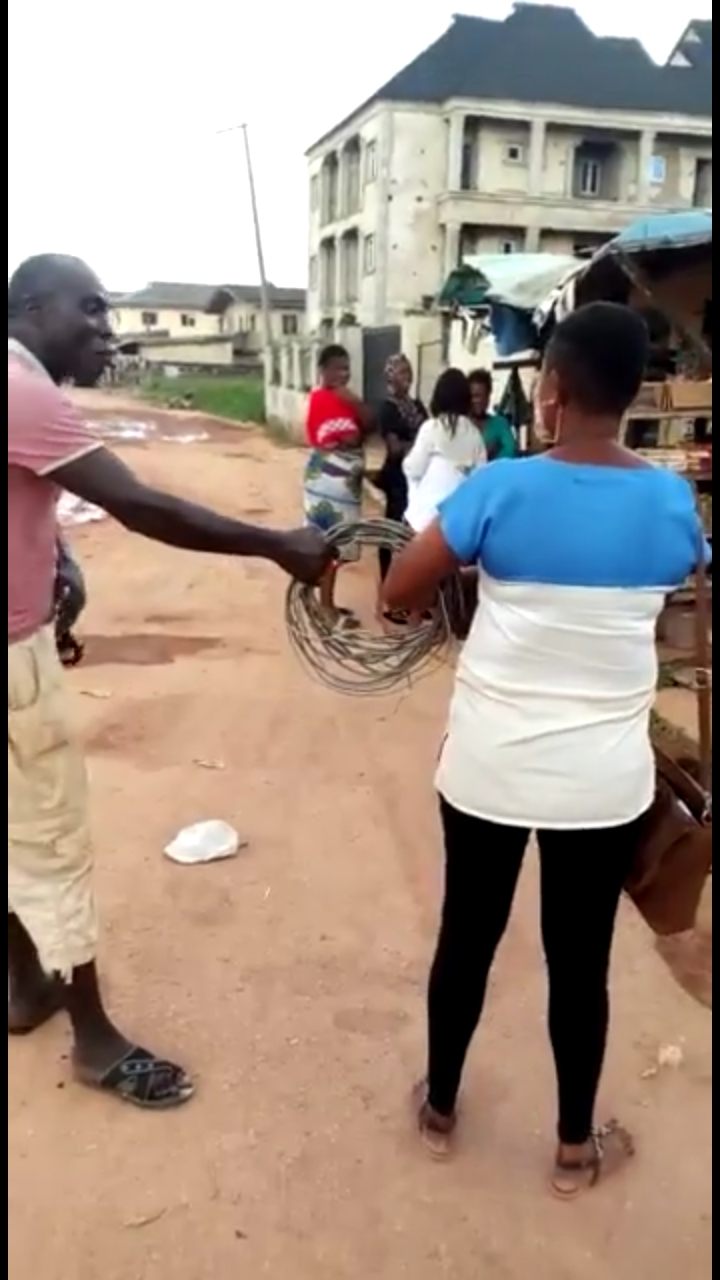 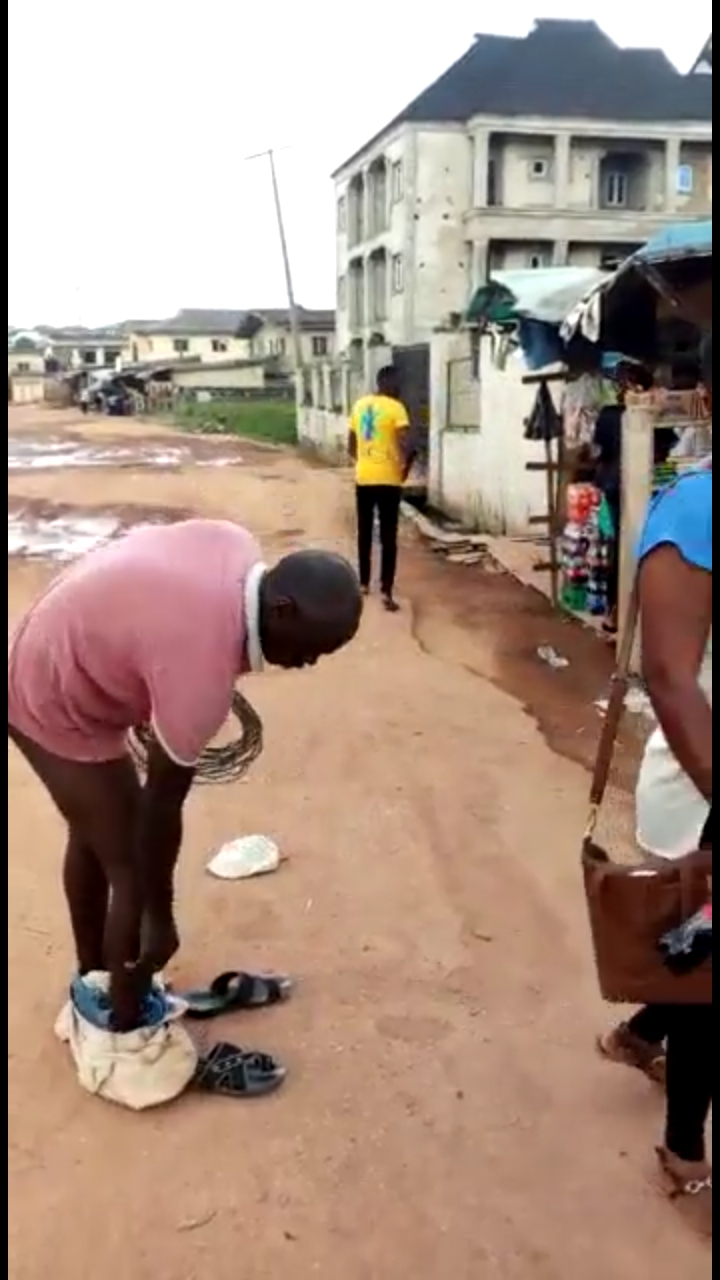