To many people, igbos don’t get married at early age as most of the guys from that part of the country would want to make real money, build a house and own a car before settling down.

Any way, congratulations to Chimezie Okoli, 10 from imo state and Chioma Ezeh, 7 from Anambara state as they tied the knot as husband and wife. Though One would be tempted to ask, who sponsored them? How would they know they really  love each other  at such tender age? What is the way forward for them? These are millions of questions to ask in this eye catching event. Any way, see beautiful pictures from the wedding.. 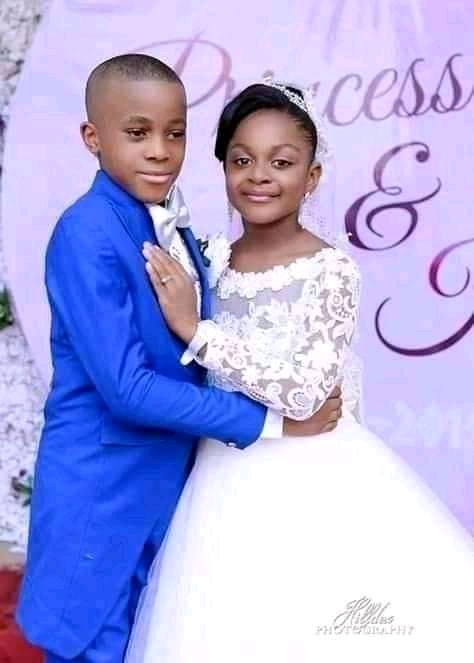 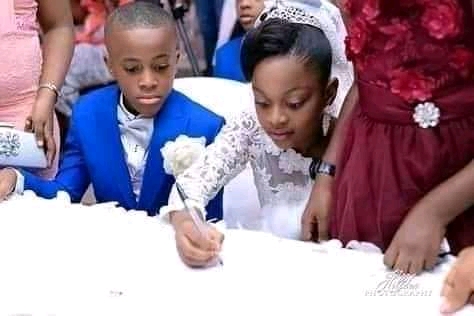 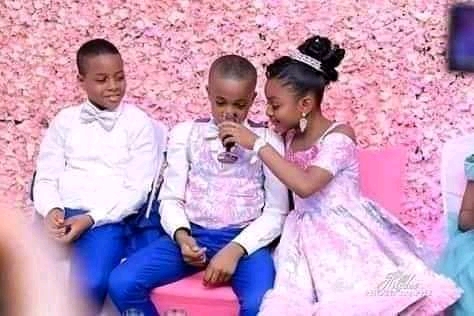 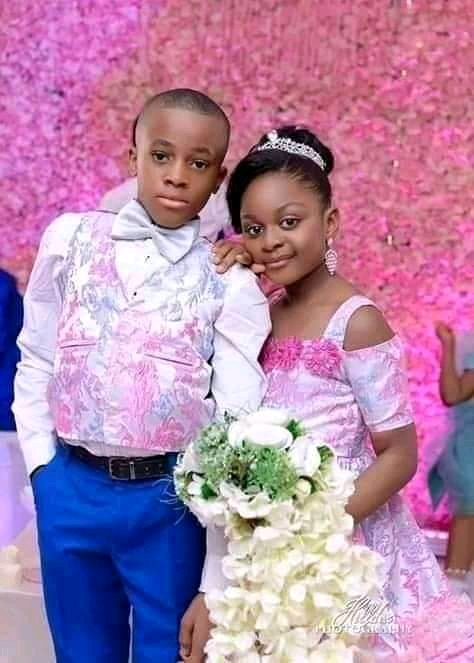