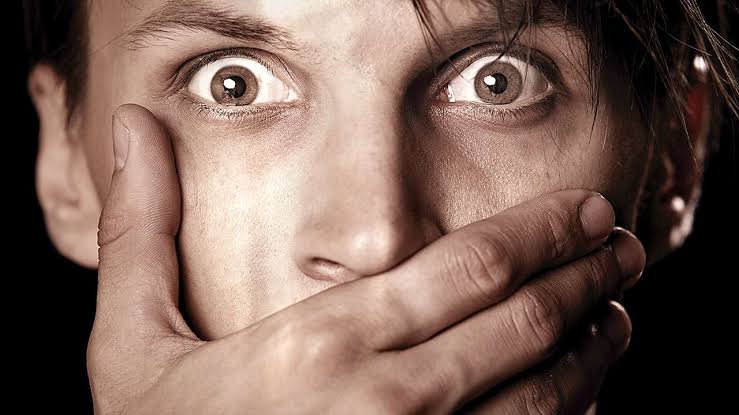 Sexual harassment, a misconduct or unethical behavior that is carried out towards an opposite sex in a given environment.

According to dictionary, sexual harassment is a behaviour characterized by the making of unwelcome and inappropriate sexual remarks or physical advances in a workplace or other professional or social situation or environment .

This is one of the common sexual harassment on men that people seems to ignore but have made every man with full blood go very sick and uneasy publicly. Have you imagine a lady showing almost all her pubic regions in the public which arouse  men around? What happens when a man’s cassava spring up in public? Harassment!


It is often said “he want me to have sex with him before he offers me the job” . But let’s check the society, don’t women demand for sexual advance from male applicants and employees? How comes the society seems to be less concerned about how men feels when sexually harassed? We watch in movies and around us seeing how a house wife with busy husband turns driver or gate man into sex machine by threatening to set them up or sack them. Isn’t such a big harassment?

The list continues but our major concern is to let you know that  more men are sexually harassed daily than women.