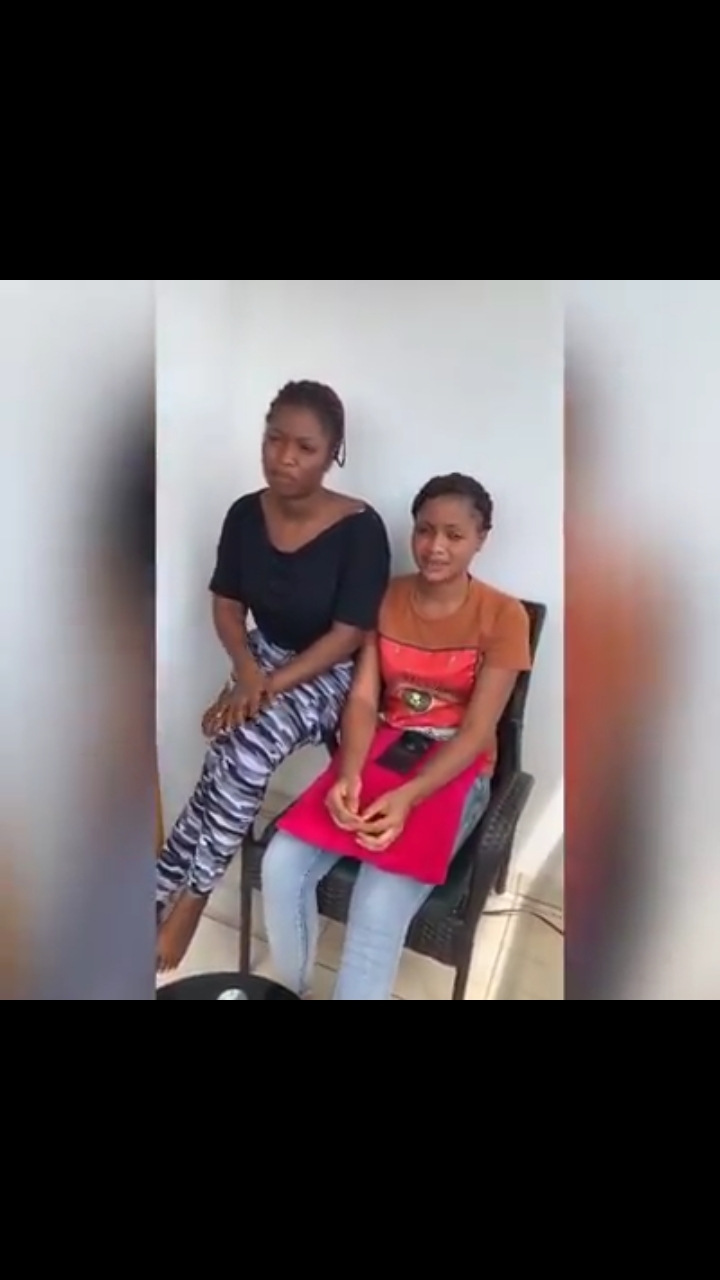 The two ladies who accused Davido of impregnating one of them says, they did it purposely in order for the singer to notice them.

In a viral video, the Duo  had accused the  popular musician of sleeping with one of them in Eko Hotel. They stated that Davido had one night with one of them  which resulted to pregnancy and on trying to call him to take responsibility, proved abortive.

Following the reaction of the singer who threatened legal actions against his accusers, the Duo swiftly made another trending video apologising to Davido to forgive them. They stressed that the accusation was to congratulate his new  baby mama, chioma for their new baby.

Watch the two videos below and share your reactions