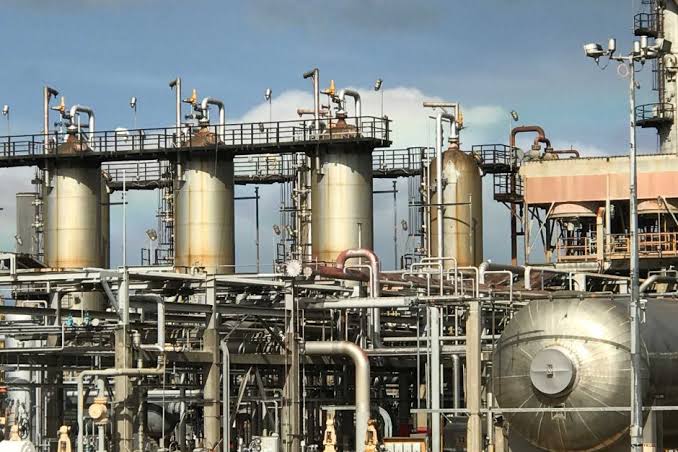 Chairman of the firm,  Dr. Bryant Orjiako, made the disclosure in Owerri, when he led the Management team on a courtesy  call on the Imo governor,  Emeka Ihedioha at the Government House,  Owerri.

Orjiako explained that the proposed company, which develops and commercialises gas, when fully functional will transform the state in all spheres.

Highlighting the achievements of Seplat in the Niger Delta with regards to oil exploration and production, Orjiako called on the state government and the host communities to create the enabling environment for the project to materialise.

According to him: “Shortly after we acquired our asset in Imo state in 2016, the asset OML53 which was originally owned by Chevron, we have incrementally ramped up the production from less than 3,000 barrels per day,  we are currently doing 9,000 barrels per day.

“We are hoping that in the next 12 months we should be thinking of 15,000 barrels per day and that is the beginning of the things we are set to achieve.

“More importantly, we emphasise that we are a company that commercialises gas and also develops it and as at today, we produce 30 per cent of gas to power in Nigeria and we are the only indigenous company doing this.

“Early this year we made an investment decision to invest 700 million dollars in the ANOH project phase one, this project is going to be situated in Imo state.

“The most significant thing to say about this is to say that this project has been in the pipeline for over 3 decades but once we took over the asset, we made it a priority and obviously the trickledown effect of that project in Imo state is capable of completely synergizing with your vision for the state and will transform development in Imo state. What we expect is to have the right cooperation and for Imo state to also position itself and create the right environment for us to do business”.

Also on the team is the Chief Executive Officer of Seplat Mr Austin Avuru,  who further explained the benefits of the project.

He assured that the company will fulfill its Corporate Social Responsibility to the state and especially the host communities as the company has done in Edo and Delta states.

In his words: “We will build trust with the communities and also build trust with your government, we will not come to disturb you, probably you won’t see us again but your key cabinet personel will monitor the things we do and report back to you.

“We supply one-third of the gas to plant in Nigeria, we are building another one of 75 MMscfd in Sapele, we will build this one in Ohaji Egbema because we supply gas to the domestic market.

“Most companies offer token to buy peace, so if there’s any troublesome person in that community we go to him and do certain things so he won’t trouble us, we don’t do that.

“We will like to see the growth of indigenous capacity in delivering jobs, that’s how we operate and our flagship corporate social responsibility programmes like the ‘Eye can See’ program is the most famous medical outreach in Edo and Delta states, we have a system and structure that can handle problems”.

Responding, the Governor commended Seplat for the choice of Imo and promised to provide all enabling environment and support for the project to thrive.