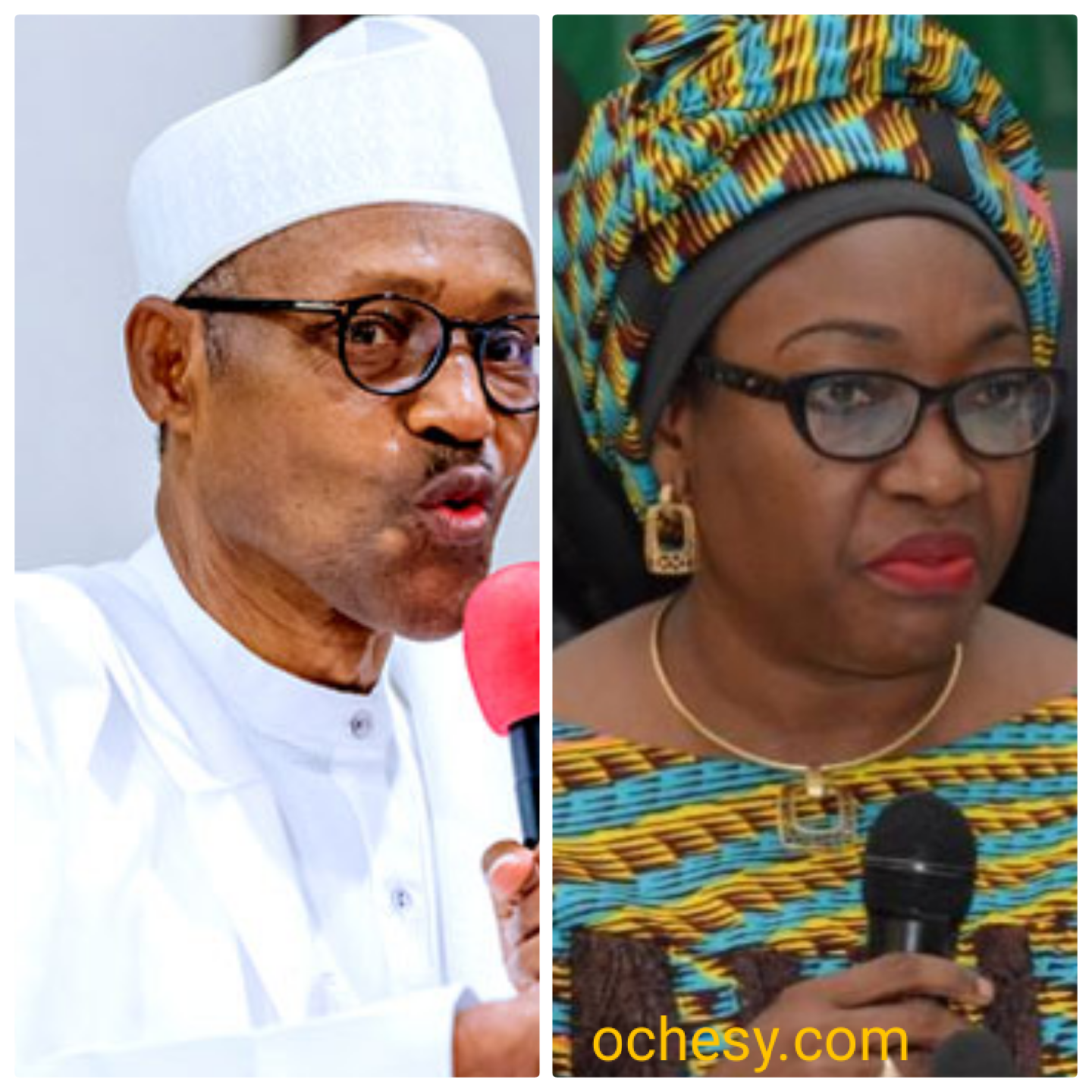 President Muhammad Buhari has shocked Winifred Oyo-Ita and her well wishers as he sends her a letter of an indefinite suspension.

In what can be described as  a surprise move by the president, he relieved  Oyo-Ita who is the head of service of the federation on a privy reason. The President how ever has nominated Folashade Yemi-Esan as the present head of service. The appointment of Folashade takes effect from the time of the suspension of Oyo-Ita.

According to some speculations, the former head of service was suspended on the ground of the ongoing probe of corruption practices. The economic and financial crimes commission (EFCC) is presently probing Winifred Oyo-Ita on the ground of curuption.