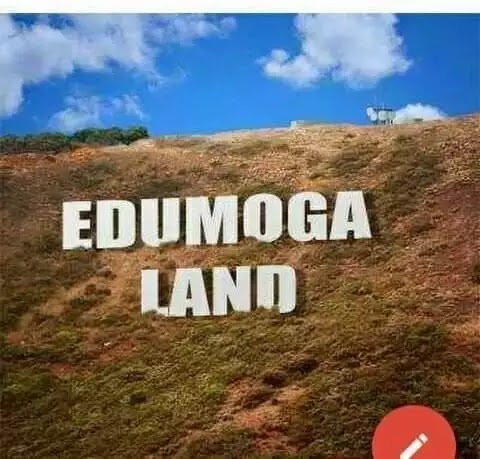 The ancestor of idoma was Oma. Oma had many wives and begot many children too. One of his sons was Idu. Overtime, Idu Oma has been shortened to “Idoma”. Igala, Etilo, Ette, Afor, all share common ancestry with idoma. That accounted for why “Idoma” had lived with Attah of Igala in Ida for long.

Idoma, then decided to move out of igala land in search of an independent homeland. Consequently they left igala land in batches at different stages in the 18th century, and settled at different locations according to their clans in the present day idoma land. 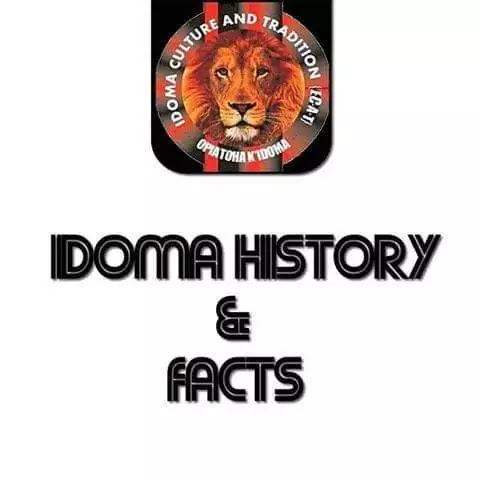 CLAN:
Edumoga has six clans. In order of seniority they are: Eke, Onakpata, Ugbokolo, Ai-Abba Icho, Akpodo and Ingle. The last two are matrilineal descent and so are not eligible for beaded chieftancy of Edumoga.
UGBOKOLO is a separate unit of igala descent that has been granted citizenship and incorporated into Edumoga, with equal rights and responsibilities. That was why Agbamu Okoh from became the third chief of Edumoga kingdom.
Edumoga, one of the three districts of Okpokwu local government area of Benue State; the other two being Okpoga (the local government headquarters) and Ichama.
To its northern end lies Ochobo in Ohimini local government area, on its southern end lies Otukpa in Ogbadibo local government area. Okpoga is to its east, while Olamaboro community (in Kogi State) is to the west.

TRADITIONAL BELIEFS:
The majority of Edumoga people are Christians while few are still practicing idolatry of what their forefathers left behind for them.

MARKET:
The Edumoga people has two majors market they use in transacting businesses, they are Ekeh Market in Olengbecho, Afor Market in Ugbokolo.

OCCUPATION:
They are predominantly farmers and hunters.

Music by intelligent boy from Benue.

Back to top button
Close
Close