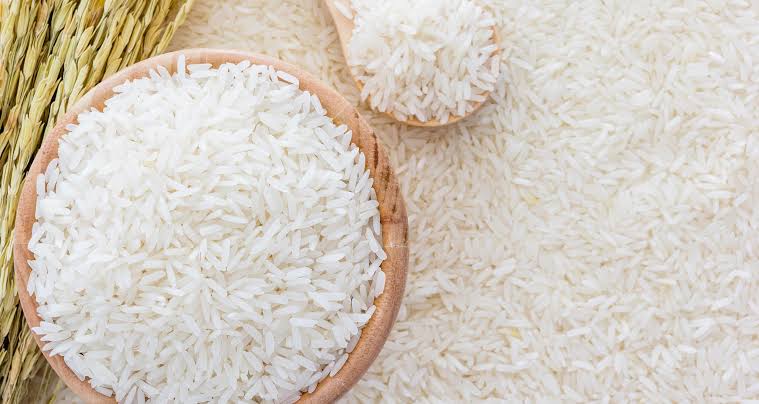 To some persons, local rice is like a different specie of food from foreign rice because of the poor processing of it. For this reason, Many have criticised the poor precessing of the indigenous rice. This is because of the presence of pebbles that is always felt by the teeth of the consumers each time one is eating it. Apart from the presence of tiny sands and stones in the rice, there is a poor winnowing of the chaffs. The poor separation of the rice from some particles is another discouragement to some person’s patronage on the product. In Nigeria, the indigenous rice has different names depending on the area. In the north it is called Gwari rice. Others have Nick named the rice to be ‘Oh god’. The reason behind the nomenclature, ‘oh god’ emanated from regular exclamation of the term, ‘oh God’ each time teeth of a person that is eating the rice breaks some tiny stones. The reason for the presence of tiny stones in the rice is as a result of inadiqute separation techniques on the path of the farmers or processors. According to research, local rice is the most ever known nutritious rice. Over the years, farmers has appealed to the federal government to provide a good processing facilities that could help them in processing rice and other produce that is beyond their man power. All this fell to the deaf ears of the government. Inspite of the lack of processing facilities, many have come to be use to the local product as it is said to be more natural and nutritious.

There are different uses of local rice and they are as follows:

Local Rice can be prepared and taken like every other rice. The difference between local and foreign rice is that, local rice have more taste than foreign rice.

Tuwo shinkafa is a kind of fufu made from rice. It is commonly produced and consumed in the Northern part of nigeria. It can be taken with all forms of soups. It is said to be the best food among the housa dominated North. The fufu is used for family consumptions and also for ceremonies. In northan traditional weddings, especially the Fulanis, the fufu is prepared with delicious soups for visitors during a wedding ceremonies. The uses of tuwo shinkafa is much among the fulanis and other ethnic groups in the north. It is thus used during naming ceremonies, family meetings etc.

Groundnut gruel popularly known as ‘Kunu jeda’ is made up of mixture of the local rice and groundnut. The gruel can be taken with beans cake and other foods. This gruel is a special gruel that is highly valued in the north. It can be prepared for family uses and also during marriage ceremonies. The gruel is said to be very reach in nutrition. For this Reason, some family prepares it with other foods.

Weina is a food produced from either corn or local rice. It could also be a mixture of the both. Weina can be prepared with the paste of the local rice. A frying device with little or no oil is used to fry the paste. After the paste is fried, stew is mixed with it before it is taken. Some takes it without stew while some do not. While preparing this food, some adds sugar while some don’t. The ones prepared with sugar is usually taken without stew. Weina is used as major guest foods in some wedding in parts of nothern Nigeria .

Local Rice can be fermented and used as sweetener in other local drinks. It can be used in local breweries and also in gruels. In processing local rice as a sweetener, the rice must not be removed from the chaffs. The raw rice with its chaffs is soaked in water for about 12 to 24 hours. After that, it is removed from the water and placed in a basket.after removing from water, it is Covered with papers or leaves. Less than a week, the rice will sprout. At the point of the sprout, it is used as a sweetener by grinding it with other grains that is to be used in making the drinks.